Warner Bros. has released the free-to-play crossover game MultiVersus. One of your favourite characters from DC Comics, HBO, Turner Entertainment, or Cartoon Network can be played here. If you don’t fear Bugs Bunny’s arrows in this situation, you must be a magician yourself. With the help of this character’s numerous combos, you can completely destroy your opponents. But if you want to get it correctly, you really have to use the right moves given the severe cooldowns and unpredictability of bugs, himself. We’ll teach you the most effective combos to employ on Bugs Bunny in MultiVersus in this guide.

Since Bugs Bunny depends on his projectiles, you must employ them wisely. As each move has a unique effect, this list contains some of the finest combinations to exploit those effects effectively when playing the game. Since he typically carries a melee weapon with him for most of his attacks, we anticipate that he will destroy his opponents by utilizing the following combos: 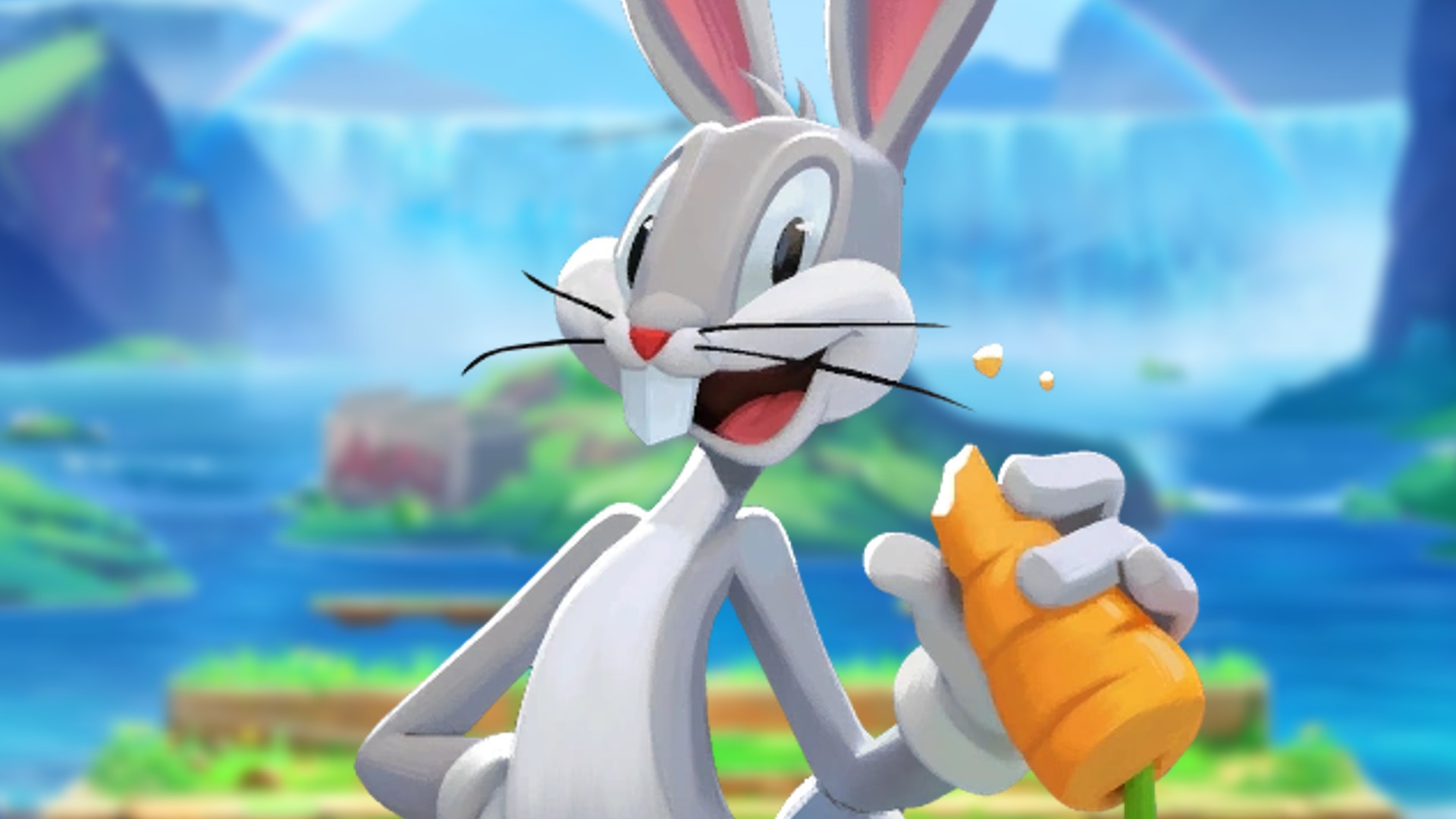 Use these combinations with Bugs Bunny’s finest perks to turn him into a complete lunatic on the field. Some of these will take some practice to master, but once you do, you’ll use them every time you play.

folks, that’s all! This was your guide to the top Bugs Bunny pairings.