Hotta Studio’s Tower of Fantasy, also known as TOF, is an open-world MMORPG with a sci-fi theme. You can play this anime-based game here while following the plot or just adventuring around the vast globe. You will need effective weapons to defeat your enemies. The player has complete control over how they employ the several weapons available in TOF. I’ll show you the best weapons to buy in the Tower of Fantasy in this guide.

You obtain Weapons in Tower of Fantasy by selecting them from the Gacha System.

Weapons with resonance that increase damage output and decrease damage of a specific element type are known as main DPS shield break weapons. Nemesis is the sole artist having Volt Resonance in this category as of the Global Release. Weapons that deal out a lot of damage are called main DPS. Weapons designed to breach shields are known as shield breakers. Support weapons are utilized for both your own and your allies’ healing.

Although whether you have the Better Weapon or not does not really matter in the current META. The importance of having a strong roster cannot be overstated. So the best set of weapons to have on your roster are a main DPS, a shield break, and a support weapon. The Best Combination of Weapons in the Tower of Fantasy is one set of weapons, however, that I will suggest. the following: 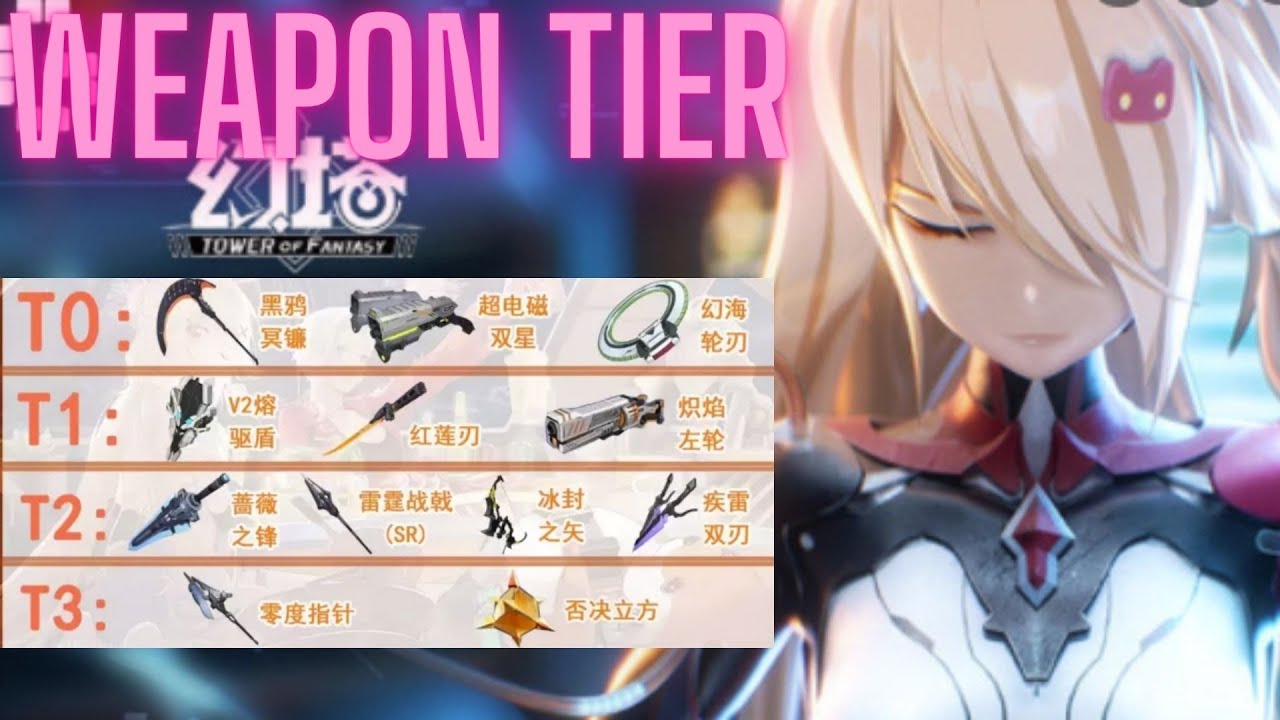 Crow’s Thunderblades: Main Damage Per Second King’s Scythe of the Crow: Shield Break
If you have more Volt weapons on your roster, Venus, a support weapon, improves Volt damage and damage negation. Thus, Crow’s Thunderblades and Nemesis’ Venus make the ideal match. The best shield breaking weapon at the moment is King’s Scythe of the Crow. Your top priority if you want to become an all-damage character should be upgrading these weapons. 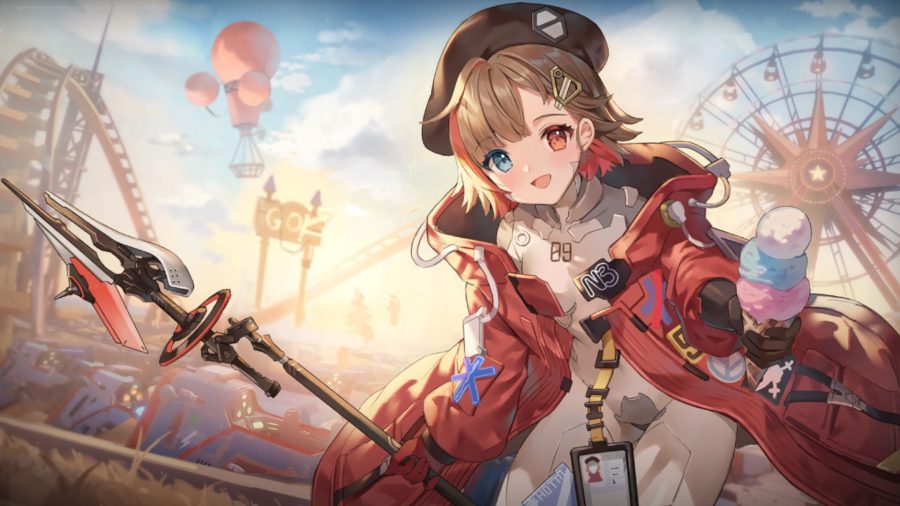 The focus of this discussion was the Top Weapons in Tower of Fantasy. This advice has hopefully been useful to you. Check out our other guides if you want.