Players are eager for the PvP experience as the Elden Ring Colosseum DLC approaches. So it only makes sense that they are getting ready to battle and want to have the best tools available to them. As a result, a lot of players are curious about whether they can parry colossal weapons in Elden Ring. Our guide on the Best Colossal Weapons might be helpful if you intended to employ them in combat with a rival. But whether you can Parry them or not would remain unanswered. This guide is for you since you need to be aware of other. 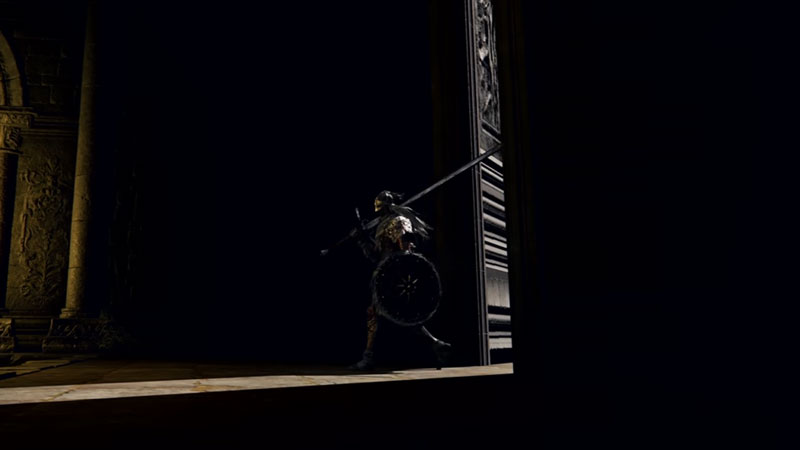 In Elden Ring, are you able to parry colossal weapons?

As of this writing, it is not possible to parry colossal weapons. Only the creators know if it will be included in the DLC or any upcoming patch notes. You won’t be able to parry bosses’ Colossal Weapons, despite some players’ limited success doing so. This essentially means that you won’t be able to do so in the PvP mode against other players.

It will be sad that you can’t parry them right now if you don’t employ colossal weapons in Elden Ring. A player who employs colossal weapons would, however, like the chance to seize it two-handed and inflict serious harm. With the PvP form, maybe the developers make some changes.

Even if there is no evidence of it, once you learn to parry them, the game will be even for both teams. However, we advise using the Colossal Weapons against adversaries as much as you can until a way to parry is discovered.

All there is to know about parrying colossal weapons in Elden Ring is that.

In Elden Ring, you can dodge the majority of physical assaults, but not all of them. In general, assaults from adversaries with enormous size cannot be parried, nor can attacks from enemies using heavy weapons with two hands. Additionally, parrying arrow, bolt, or shield bash attacks is not.

What in Elden Ring cannot you parry?

Attacks with flails and whips cannot be parried. Unless you have specialised parry talents, ranged assaults are never parryable.

Colossal swords and other popular weapon types have received bonuses from the Elden Ring 1.04 update, while underperforming sorceries have also benefited.

What is the Elden Ring’s strongest heavy weapon?

With fair reason, the Giant-Crusher has Elden Ring’s highest Strength stat requirement. It has a very high potential for stagger against enemies and is incredibly powerful. Of course, the disadvantage is that if you miss with the weapon, you’ll be completely vulnerable to attacks.

Only powerful attacks in Elden Ring can be parried.
In Elden Ring, parrying is only possible when a shield is equipped and only against enemy melee combat strikes.

What enormous sword in Elden Ring has the greatest strength?

How to get the Reduvia Dagger in Elden Ring