Depending on your playstyle, you can select from a variety of weapons in Warzone 2. The weaponry you choose in this free-to-play battle royale shooter can affect how the game turns out. The new Al Mazrah map is all the rage right now, but what do you do when you need to clear buildings? The tried-and-true assault rifles are an option, but even they are designed for range over rate of fire. Use an SMG if you want to win a close-quarters battle. The game features a large number of SMGs. The greatest SMG in Warzone 2 will be revealed

Between a shotgun and an SMG, you have your options for close-quarters combat. Shotguns are hefty and take a long time to fire again, despite the fact that they have a powerful punch. SMGs, on the other hand, have a fire rate similar to a laser and can vaporise your adversary. SMGs abound in this game, each having advantages and disadvantages. However, the FSS Hurricane is Warzone 2’s greatest SMG, and these are the reasons why. 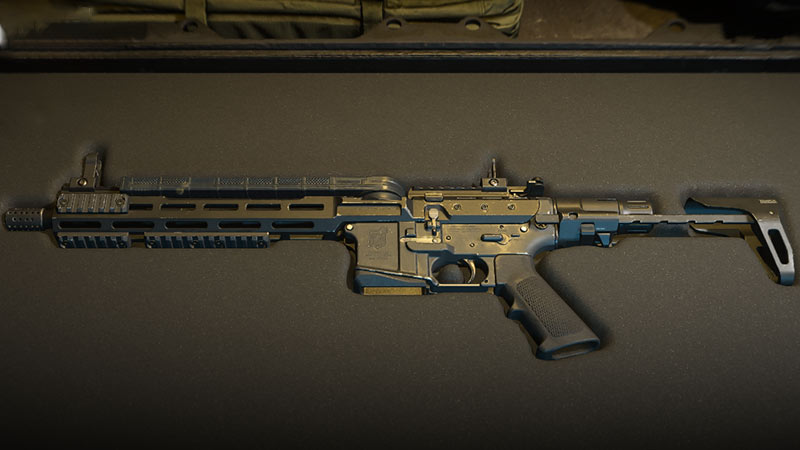 Stellar Rate of Fire: This weapon’s low TTK allows it to quickly decimate your adversaries. This gun’s rate of fire isn’t as fast as the Fennec-45’s, but it can still compete in a gunfight.
High Accuracy and Low Recoil: The FSS Hurricane functions as a cross between an SMG and an Assault Rifle, making it the greatest SMG in Warzone 2. The gun is really accurate and has excellent recoil control. You will be able to win both close-range and mid-range battles because to this.

Heavy Damage: The FSS Hurricane has the best damage stat in the game when compared to other SMGs. This will enable you to easily win a firefight.
Although this pistol has a lot of power out of the box, you may enhance it with attachments to make up for any weaknesses.

We’ve finished discussing the Best SMG in Warzone 2. You can join forces with your adversaries in this game, did you know that?