Every season, Xbox hosts a Game Demo event where it displays the wide range of creative forthcoming releases from independent developers around the world. There were many noteworthy entries displayed last summer, including demos for Metal: Hellsinger and Endling — Extinction is Forever

The upcoming holiday edition of Xbox’s well-known alternative game celebration has now been announced in collaboration with Geoff Keighley’s The Game Awards. Microsoft has already given us a few titles to keep an eye out for during the event, even though the complete game list is scheduled to be revealed on December 6.

Inkulinati by Yaza Games, a whimsical, anthropomorphic strategic adventure with an aesthetic evocative of games like Pentiment and Okami, is one of the standout submissions. 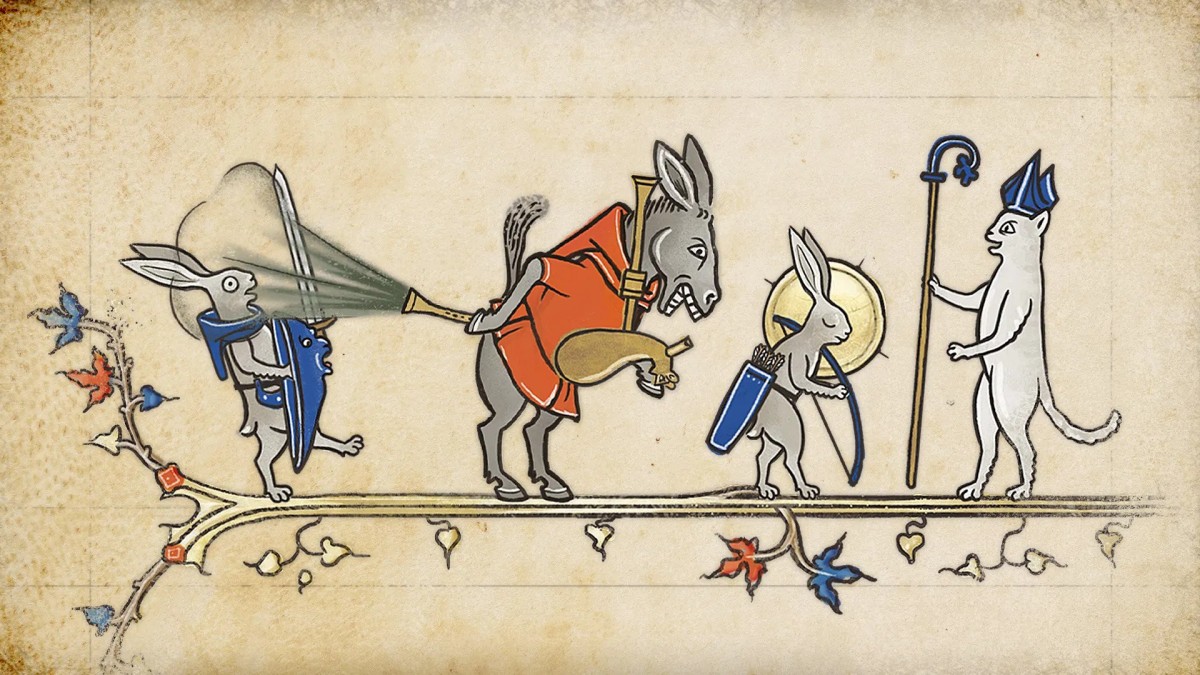 Additionally, you should keep an eye on Thirsty Suitors, another noteworthy game created by the consistently amazing Annapurna Interactive. The plot in this part will centre on Jala and how she manages her turbulent relationships in the run-up to her sister’s wedding. According to the statement, Jala will engage in combat with her former partners in a manner similar to Scott Pilgrim.

Other notable games include Tin Hearts, created by Rogue Sun/Wired Productions, and Rhythm Sprout, created by SURT/tinyBuild. Both works appear to have cartoonish characters, but their stories couldn’t be more dissimilar. In the former, you control a group of tin soldiers in a journey packed with toys, while the latter involves rhythm-based gameplay with original music.

Make sure to save the date because this event starts on December 6 and ends on December 12 and only lasts a week. The majority of these demos won’t be coming back, thus this will be the final opportunity to play them before they’re eventually completely published, even though some may be reinstalled in the Xbox demo channel after the event.