You play a ghost hunter in Phasmophobia, and one of the things you need to know like the back of your hand as an investigator is the pace at which ghosts move. You’ll be able to identify the ghost you’re trying to find more precisely and learn how to deal with it without, well, dying.

What are the Phasmophobia Ghost Movement Speeds?

Ghosts often move at a pace of 1.7 m/s. Its speed can rise up to 1.65 times once it begins to pursue you with the aim to kill. Once you’ve avoided it and hidden yourself effectively, it will resume acting like its slower self. However, there are other factors that affect ghost speeds that you should be aware of.

How Quickly and Slowly Do Phasmophobia Ghosts Move?

Sincere gratitude to the Phasmophobia fanbase for supplying this information. Check out the entire page, which is filled with tonnes of useful information for players.

If the player is more than three meters away and the fuse box is on, Jinn will move at a speed of 2.81 m/s. It moves at its usual ghost speed if the fuse box is off or if it is closer than three meters.
Raiju – If it’s close to an active electronic gadget, players can anticipate a speed of 2.81 m/s. Apart from that, it will move at the standard speed for ghosts. 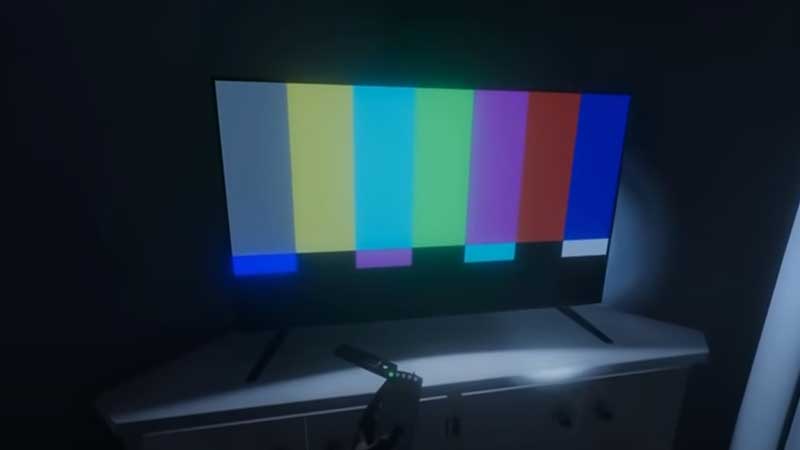 The “Twins” – One of the “Twins” will move by 10% more quickly than usual, while the main one will move by 10% more slowly.
Moroi – It will progress more quickly if the players’ collective sanity is low. It is capable of reaching 2.25 m/s and 3.71 m/s speeds.
Deogen: Depending on how close it is to the player, this ghost’s speed can range from 0.4 to 3 metres per second.
Hantu – Hantu can move at a pace of 2.7 m/s and will move more quickly in a cooler environment. In the event of a rise in temperature, it can decrease to 1.44 m/s.

Thaye: This ghost can move at a pace of 2.75 m/s, but as it gets older, that speed decreases to 0.175 m/s. The speed will decrease to 1 m/s once the object has aged entirely.

How quickly does a Raiju Phasmophobia move?

During hunts, the Raiju will move at a constant speed of roughly 2.81 m/s if it is within a specific range of at least one active electronic device: 6 meter small map

How Quick is a Phasmophobia to Revenants?

Behaviour. When a Revenant is hunting, it will move at one of two speeds: if it is not pursuing a player in its line of sight, it will roam at a pace of 1 m/s, but if it is, it will chase them at 3 m/s, which is almost twice as fast as the base speed of most other ghosts.

Does Phasmophobia consider footprints to be fingerprints?

Footprints do not count toward the completion of an objective that requires collecting fingerprints. When a ghost interacts with an item, fingerprints are left behind that can only be seen under UV light.

What is a vampire revenant?

A hybrid creature known as a Revenant resembles and differs from humans, ghouls, and Kindred. Some would describe a revenant as being midway between a mortal and a vampire, while others would describe it as the result of the Caine curse corrupting God’s creations and fusing them together until they were inseparable.

Keep in mind that these speeds are estimates rather than precise numbers. Additionally, bear in mind that the ghost will move at a different speed when you are out of its line of sight than when it is actively pursuing you.

That describes the speed and slowness of Phasmophobia Ghosts. To survive the challenge in Phasmophobia, players will need to preserve a supply of Smudge Sticks, Sanity Pills, have a few Crucifixes, and be able to recognize various ghosts. We have a tonne of tutorials that will make things simple for you to assist you with this task.