You can do a tonne of things all across Paldea in Pokemon Scarlet and Violet. After completing the main storylines, you can engage in thrilling finale activities. Tera Raids is one of the key additions to these games. The Gigantamax raids must be fresh in your mind if you are an experienced trainer. You will be fighting Terastallized Pokemon here rather than Gigantamax ones. Additionally, you will have a deadline to defeat them. The difficulty of these raids is indicated by the Star System. Although harder to win, higher-level raids offer the biggest prizes. How to defeat 5 Star Raids in Pokemon Scarlet and Violet is covered in this article. 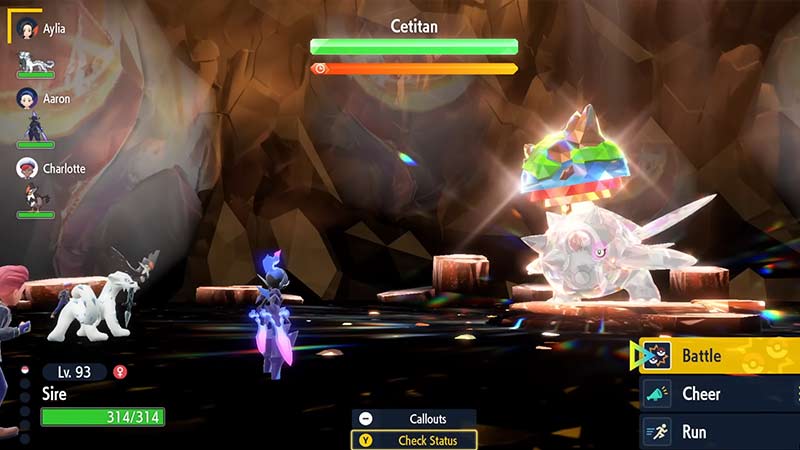 In these Tera Battles, your Pokemon selection is crucial. You should be aware of the Pokemon present in Tera Raid in addition to its type. Select a Pokemon with a respectable level (about Lvl. 75) and an elemental type that can withstand attacks from the boss. Remember that fainting wastes a significant amount of time, so choose a tough Pokemon that can endure a lot of punishment. Use attacks like Bitter Blade that cause damage and also replenish 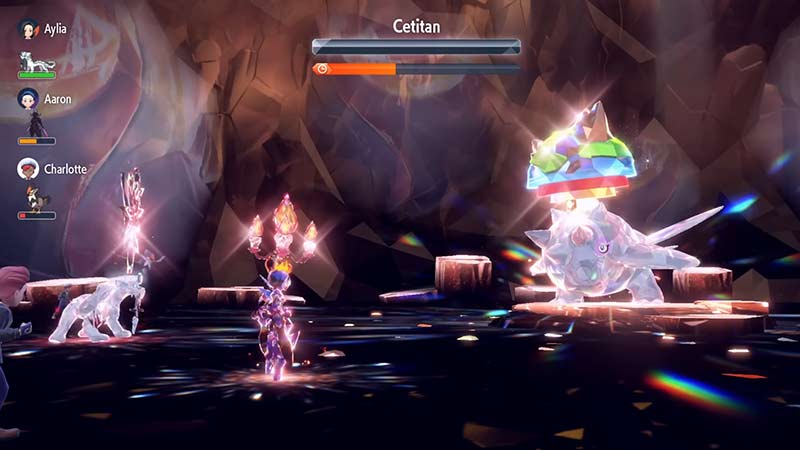 Use Tera Raids’ brand-new “Cheer” mechanic wisely as well. This can be used to either heal the entire squad or to improve their defence or attack. You should focus on defence because the boss can attack fairly hard. Remember that a player’s cheer is nullified if it is used by another player. So, before employing it, consult with your teammates.

Make your Pokemon carry items as our final piece of advice. In these battles, they can be incredibly helpful. The Metronome and the Shell Bell are the two products that we would suggest. When you deal damage, the Shell Bell will replenish your HP. While the Metronome will increase a move’s damage when used repeatedly.