An open-world MMORPG called Tower of Fantasy is located in Aida. Humanity constructed the Omnium Tower in an effort to obtain the potent energy known as Omnium from the comet Mara. The effects of this activity, however, were severe. Players frequently wonder how to change their gender while exploring Aida’s universe. You can discover the solution here whether you want to try something new or don’t like the character you currently have. So let’s look at this tutorial on Tower of Fantasy’s gender transformation.

Also see – Explained How To Revive Self & Friends – Rumbleverse – August 2022

Gender Modification in Tower of Fantasy

We regret to inform you that it is not possible to change the gender of a character in TOF. Unless you are new to the game and are okay with restarting your progress and switching servers. It makes no sense to hinder your progress only to change your gender as the majority of gamers have spent quite a bit of time playing the game. 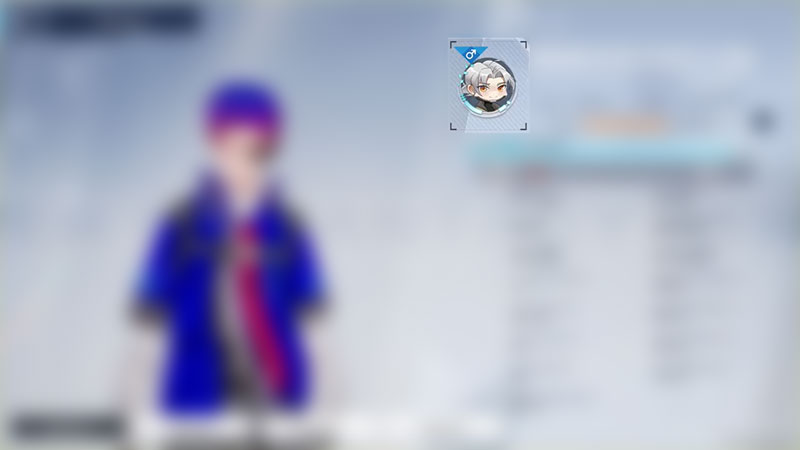 We recognise that Tower of Fantasy’s inability to change gender can be upsetting. This functionality has not yet been made available, therefore if you get tired with your character and wish to switch, you cannot. It is unknown when Perfect World, Hotta Studio, and Level Infinite will implement this feature. There is currently no official statement on the subject, though it might be included in one of the upcoming updates.

Press C to access your Characters Profile instead if you just want to change your gender in the profile. While you’re there, you can see the gender-swapping option directly above the avatar frame. The character gender in TOF won’t change when you tap on it; just your gender will.

That is all there is to changing a character’s gender in Tower of Fantasy.