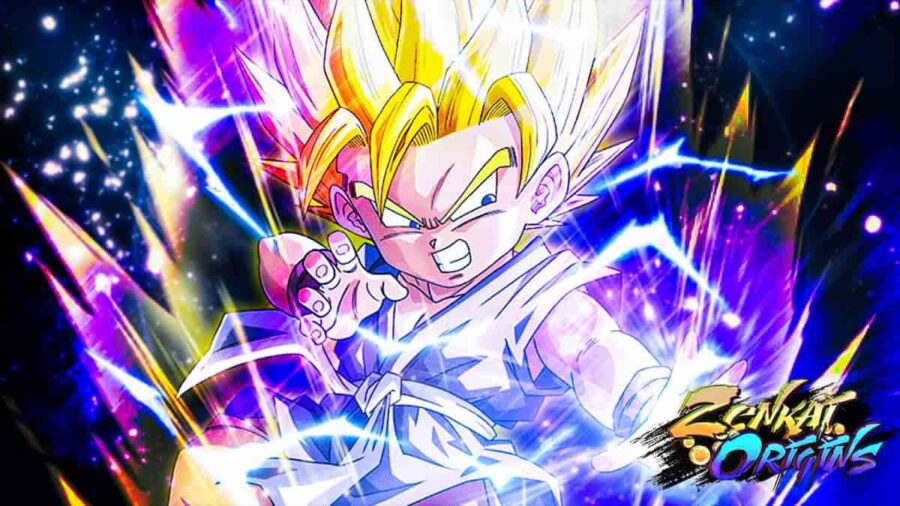 You might be concerned about how to acquire Ki back if you run out while playing Zenkai Origins. Don’t be alarmed! The steps for recharging your key can be found in the article below.

Also Read  : Here is How to get the Mardi Gras Steampunk Mask accessory in Roblox

What exactly is Ki?

Ki is a Japanese word that refers to spirituality and martial arts. The name Zenkai Origins, on the other hand, is based on the Dragon Ball franchise’s use of the word Ki. Ki is a form of energy derived from a person’s core. When engaged, it improves several facets of a person’s personality, particularly those connected to combat. It increases endurance, strength, and other attributes in Zenkai Origins. You may think of it as a kind of battling turbo boost. Ki, like turbo boosts, isn’t for everyone.

How to Activate Ki

When fighting in Zenkai Origins, you may realise how crucial it is to use controls. The majority of the controls are letters on the keyboard, while some employ shift or spacebar keys. Ki follows suit in the game and employs a keyboard command as well. Use the C key on your keyboard to charge your Ki. Hold it in place until it is completely full. You can’t do anything else while charging Ki, so be careful!

How do you play Zenkai origins?

Everything you need to know about redeeming a Zenkai Origins code may be found right here.
Zenkai Origins is now open.
On your keyboard, press the gear icon or J.
Please enter your code.
Take advantage of the freebies.

How do you lock on in Zenkai origins?

How do I change the lock? Instead of Shift or CTRL, press the ALT key to activate shift lock in Zenkai Origins. Because these keys are used for other functions, ALT has been chosen as the method of locking your camera.

How do you do the Zenkai awakening?

To Zenkai Awaken applicable characters, complete the prerequisites listed below.
Obtain a score of 7 or above (acquire 3,000 or more Z Power).
Obtain 1,000 Awakening Z Power or more for the character.

How much does Zenkai increase power?

A permanent power-up that a Saiyan receives after surviving a near-death encounter is known as a zenkai boost. Depending on how close they were to death, these power-ups can raise base strength by 3 to 100 times.

How do you equip attacks in Zenkai origins?

C – Increase Ki’s strength by using C.
E – Ki Blast using this key.
F – To block, press the F key.
G – To use Transform 1, press the G key.
H – To utilize Transform 2, use this key.
Q – Use this to Dodge and Step Vanish at the same time.
Z – Use the Z key to Sense/Scouter.
Left Click – To use Basic Attack, press the left mouse button.

What is the best race in Zenkai origins?

The Human race is the best in Roblox Zenkai Origins. In this game, the human species must be viewed as Glass Cannons. Meaning they can deliver a lot of harm but can’t take a lot of it.

How do I change my hair in Zenkai origins?

Zenkai Origins currently does not allow you to change your hairstyle. According to the owner, a barber will be included to the game, allowing you to change your appearance by getting a new cut, colour, and style. As a result, you’ll just have to wait for that update!