In order to live and win the game, you must perform a tonne of missions in Modern Warfare 2 DMZ. Many gamers are confused by one of these missions and are trying to figure out where to find 26 Blow Torches in MW2 and Warzone 2 DMZ. You must find 26 Blow Torches on the Al Mazrah map in order to complete the mission’s objective, and you must then transport them to the Dumpster Dead drop-off location near Mawizeh Marshlands. Although the job is not difficult, it can be difficult to find so many torches on a map. especially given that there isn’t a specific place set aside for them. Since you’re here, it follows that you’re also trapped in this assignment and are trying to find a way out.

Players find it difficult to finish this assignment because the required items are uncommon and hard to come by. You are in for some unpleasant news if you want to proceed by locating the places. They have no specific location and spawn at random. The fact that they spawn at a common type of location serves as a workaround. One is typically located in the blue garages and warehouses. 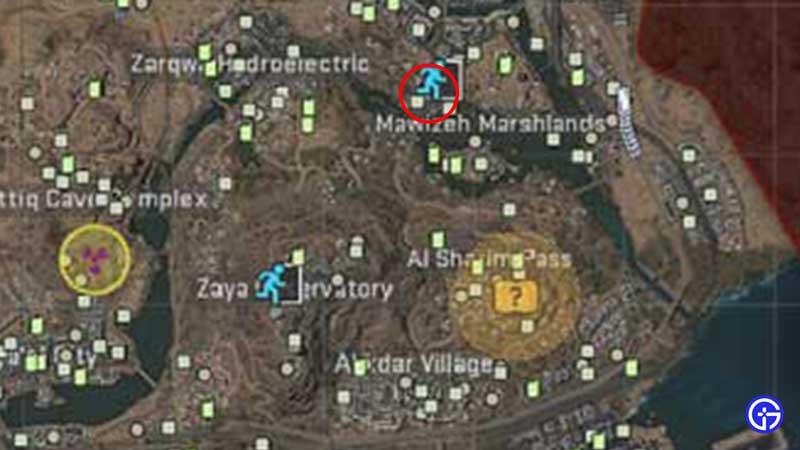 Although we are unable to tell you the exact location. However, we’ll show you where to get blow torches in MW2 and Warzone 2 DMZ

Make sure to look everywhere while in the Blue Warehouse and Garages. Caches and loot boxes are included. They are impossible to miss because any one of them could hold a blow torch.
Hafid Port, Rohan Oil, Al Malik Airport, and Al Safwa Quarry are a few well-known places where you can locate them in the warehouses.
When you beat AI Bots, they could drop them in addition to ordinary looting. Those in or around Rohan Oil typically have this inclination.

Location of the Dumpster Dead Drop in Mawizeh Marshlands

Knowing where to drop them down is important now that you are aware of how to locate the blow torches in the DMZ of MW2. Look for the Gas Station to the west of the Mawizeh Marshlands if you’re looking for the Dumpster Dead Drop. It is situated directly across from the gas station.

The information on where to find blow torches in MW2 and Warzone 2 DMZ is complete.