The game in God of War Ragnarok is sufficiently difficult because to its many bosses. While some of them are included in the main plot, others can be found in other tasks and favours. The Valkyrie Queen is one such boss that you come against after finishing the narrative. However, many players in God of War Ragnarok are unsure of where to find Gna the Valkyrie Queen. After the main tale has concluded, players will try to run into her. She is one of the most challenging bosses in WoW Ragnarok, though. Since the majority of gamers are unaware of where they can locate this, we will demonstrate .

You must locate the Valkyrie Queen if you want to get every trophy in God of War Ragnarok. Beating her is crucial because she is a component of the True Queen Gold trophy challenge. But before you can defeat her, you must locate her among the several realms. The Valkyrie Queen, however, can be located in Muspelheim by using the Crucible Mystic Gateway if you are hunting for her. In God of War Ragnarok, Gna can be located in a new place that appears after the game. 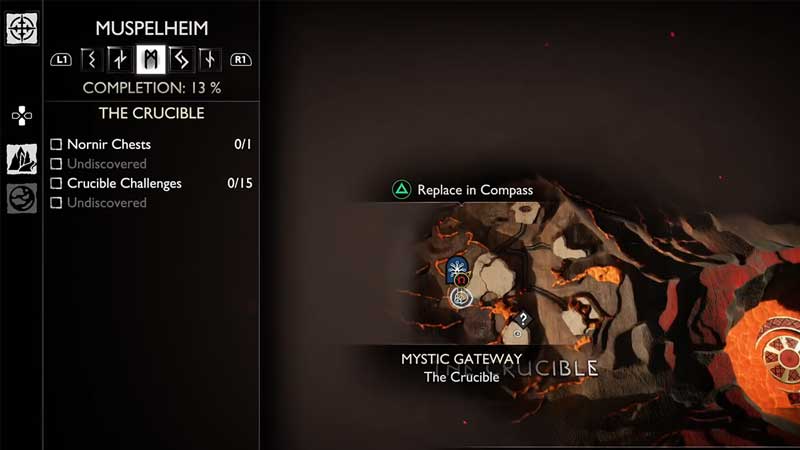 Go to the Crucible’s center, and from the Nornir Chest there, turn to the right. There will be a road that leads to camp, where you can then interact with the Notebook. When you do this, Gna will show up in front of you. She won’t attack you, though, unless you initiate combat, so only engage her when you are certain. To learn some tips and tactics, look at our tutorial on how to win at Gna.

That concludes our guide on locating Gna in God of War Ragnarok.