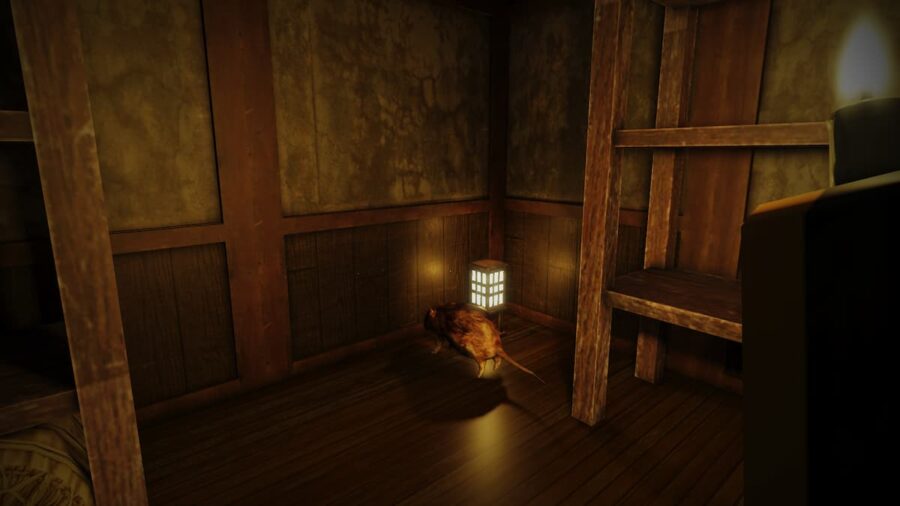 To escape the Minka, players must identify rats and complete a mission after reading the novel about Rin and Mio. Although collecting three rats may not appear to be a difficult task, it might prove to be extremely difficult when Rin is on the lookout. Here’s how to locate the rats you’ll need to finish the puzzle.

Examine any rooms that are squeaky. 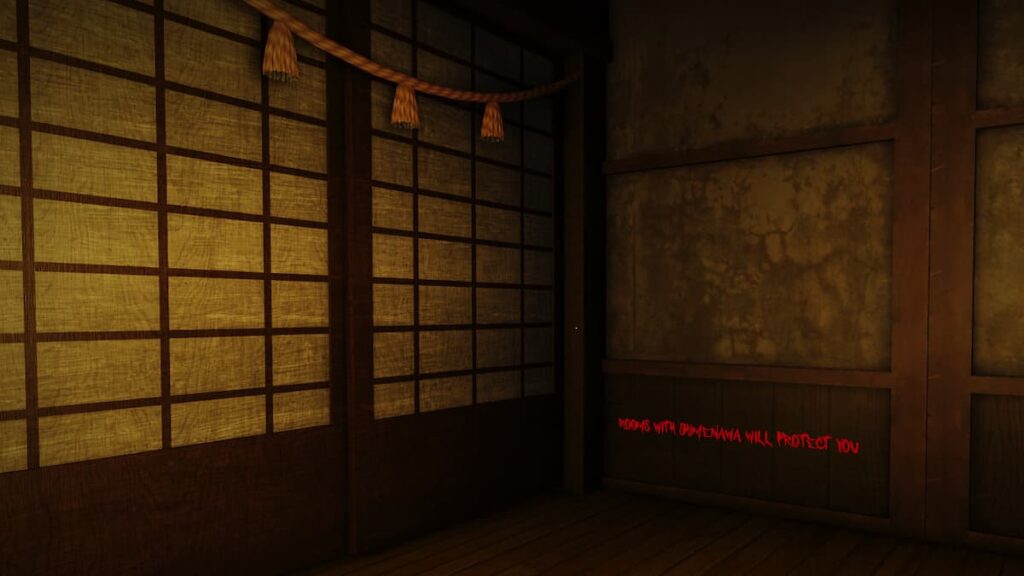 The rats spawn in different locations each time you play, but they tend to congregate in the same areas. You’ll want to listen for the sound of the rats squeaking in order to locate them. By listening to their noises, you should be able to figure out which room they’re in. Checking rooms, however, should be done with caution. Rats will occasionally spawn in rooms that aren’t secure. Rooms with these hanging ropes over the doors are the only ones where you will be safe from Rin.

Examine the cabinets and the corners. 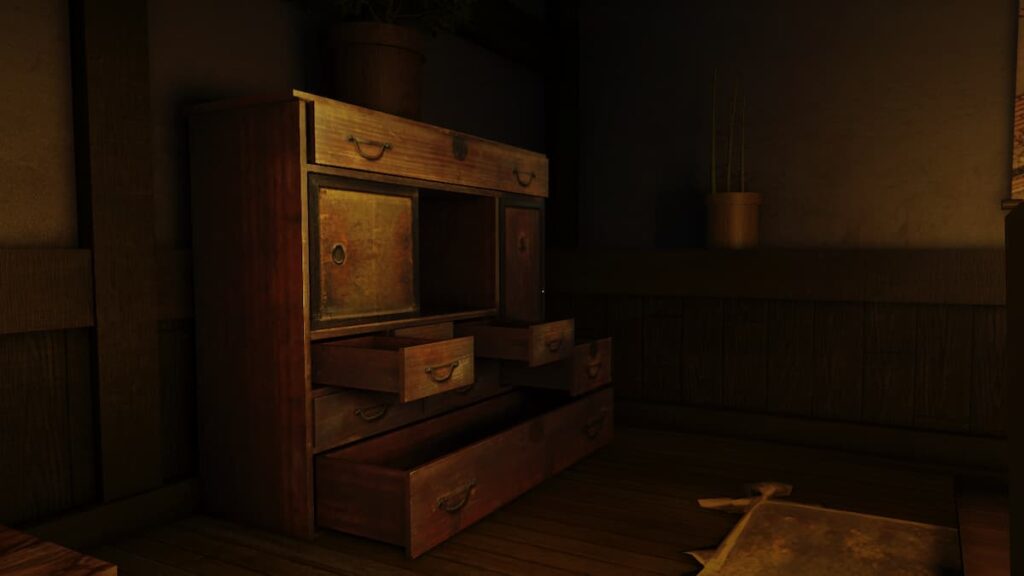 Despite the fact that the rats reproduce at random, they may usually be found hidden in cabinets or the corners of the room. You’ll want to open all of the cabinet doors and look behind dividers and in dark places. Keep in mind that if they’re in the same room as you, you’ll hear them squeak. 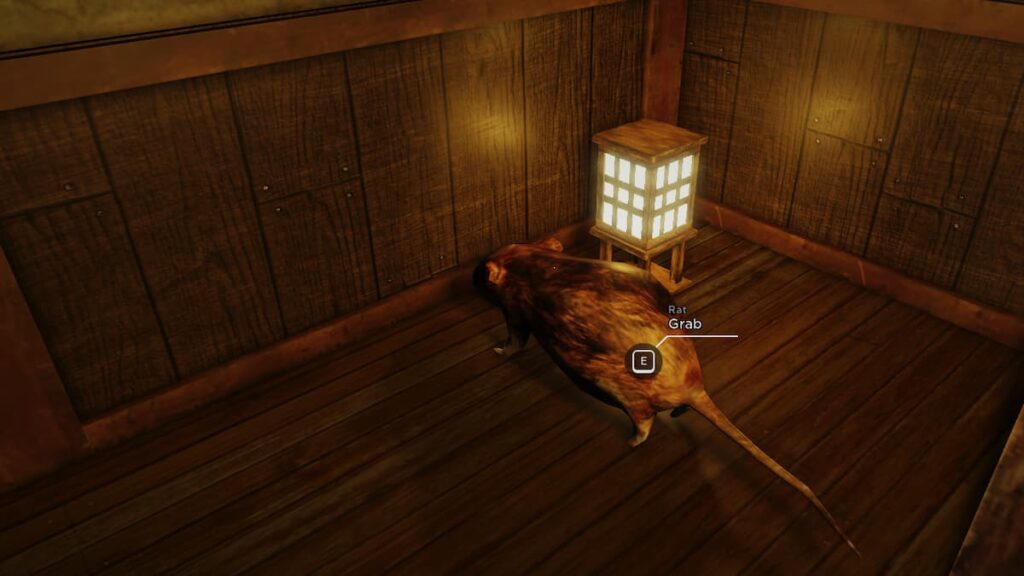 All you have to do when you find a rat is walk over to it and hold E to grab it. Because you can only handle one rat at a time, if you find more than one, make a mental note of where they are. It’s time to poison a rat once you’ve caught one. After you’ve caught a rat, keep an eye out for Rin. If you are caught, you will dump the rat, which will respawn in a random location.

At the well, poison the rat. 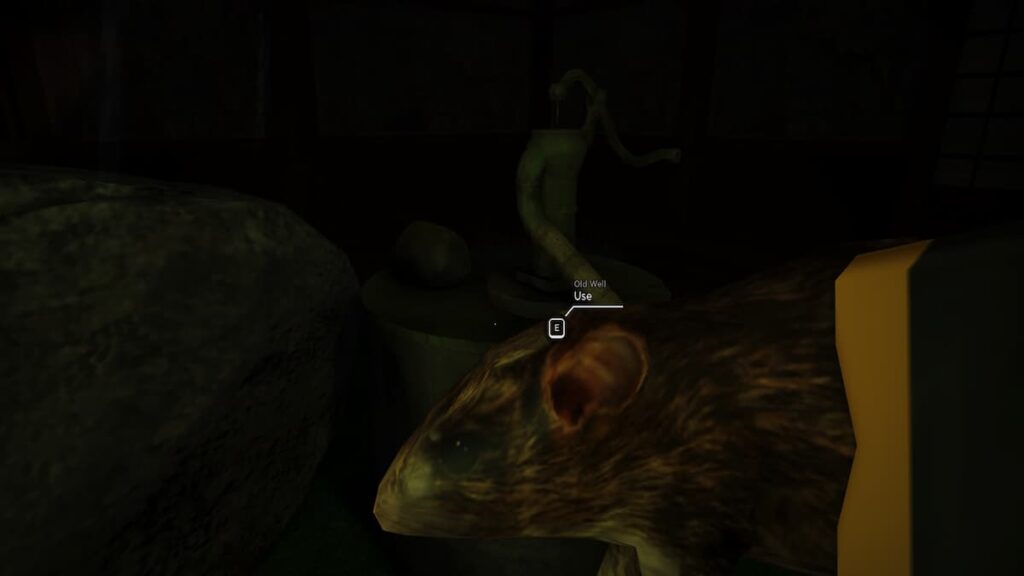 once you’ve obtained a rat. You’ll come across an Old Well that you can take advantage of. When you press E on the well while holding a rat, the rat will be poisoned. Before feeding the rats to Mio, you must complete the following. After the rat has been poisoned, you must immediately proceed to the bell room.

Mio should be fed. 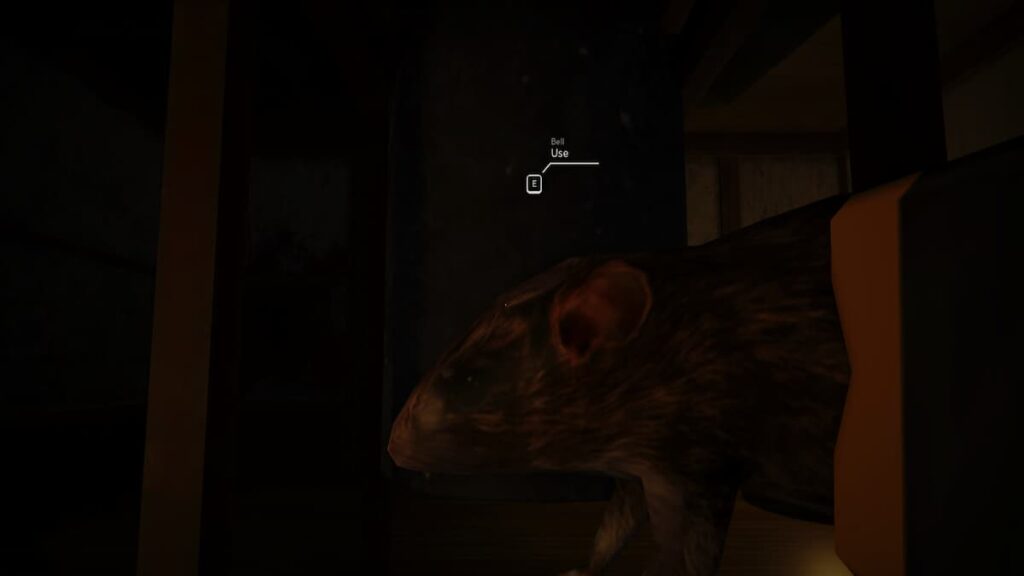 You can ring the bell and call Mio to feed once you have a poisoned rat and have found the room with the enormous bell. Rin will come directly through the door to the bell after it’s rung, so you’ll want to stand behind the bell on the opposite side of the doorway.

You’ll have to hold E on the bell once more to ring it, then you’ll have to stay hunched behind it while she feeds. You’ll be one step closer to finishing the objective once she consumes the rat and leaves the room. To finish and escape out the exit, you’ll need to give her three rats in total.

Where is the key mimic book 2?
The second key can be found at the school, in the right-hand back room. Once inside, a key can be found on the floor in the back of the room. You must use the key on the basement door, which is directly next to the room you’re in, once you’ve obtained it.
Where is the key in the mimic book 2 Chapter 1?
One of the structures with the murals contains the key. As shown above, this building’s entryway has a big awning cover. It is also distinguished by the stone figures that adorn the interior. A cupboard will be located to the right of the sculptures. 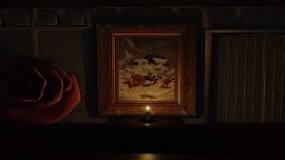 Where are the rats in mimic Book 2?
Despite the fact that the rats reproduce at random, they may usually be found hidden in cabinets or the corners of the room. You’ll want to open all of the cabinet doors and look behind dividers and in dark places. Keep in mind that if they’re in the same room as you, you’ll hear them squeak. 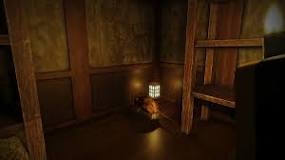 How many parts are in the mimic Book 2?
four books
The Mimic’s second book is titled Book II. The Mimic will consist of four books.
Where is the key in mimic Roblox?
Yasu is at his old high school’s main entrance; both front doors are shut, so he must enter through the back way. He follows bloodied footprints to a small shack where paranormal activity is taking place. There’s a key in the centre of it.
What is the scariest game on Roblox?
There was a dead silence. Dead Silence is a terrifying and breathtaking experience that has long been regarded as one of the scariest Roblox games…. Alone in a Dark House…. The Mimic…. Geisha…. Finders Keepers…. The Maze…. Survive the Killer! … Zombie Onslaught. 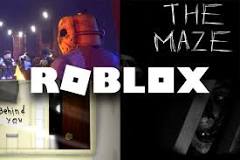 Is Roblox a horror game?
Despite its blocky eccentricity, Roblox is home to a number of creepy horror games. While the majority are still family-friendly and appropriate for all ages, a couple are rather disturbing and intense. 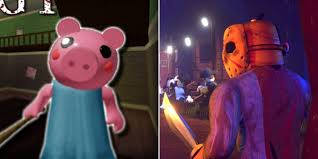