The Nintendo Switch debut of Pokemon Scarlet and Violet has excited lovers of the franchise. Players want to know if there is a Pokemon Scarlet and Violet mystery present, just like in previous Pokemon games. You can obtain unique items, rewards, or even uncommon Pokemon with this gift. The information about the freebie, including where to find it and how to use it in-game, is provided below.

Players of Pokemon Scarlet and Violet can receive a Special Pikachu as a Mystery Gift, and no code is required to get it. You must purchase any game (Scarlet or Violet) from the moment of release through February 2023 in order to unlock it and claim your prize. Given that Pikachu is one of the most well-known Pokemon, giving fans this mascot as a gift makes logical.

How to Get Flying Pikachu in Pokemon Scarlet & Violet (Limited Time Gift) (Limited Time Gift)
As you can tell from the heading, this Pikachu is special because it can Fly. It’s a Tera Type Pikachu, which is what sets it from from other Pikachus since the standard Pikachu is unable to learn the Fly move. Purchase any game during the Pikachu event and redeem the prize before the promotion expires. 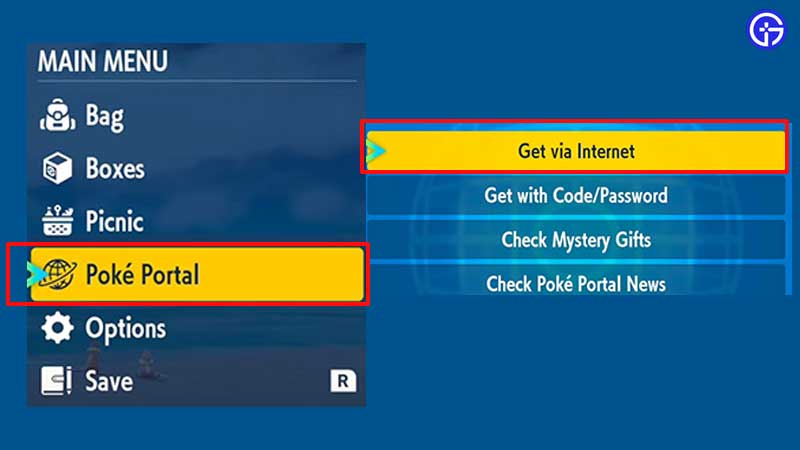 How to Make the Scarlet & Violet Mystery Gift Active & Redeemable

Press X to access the menu after starting the game.
Select Poke Portal from the Main Menu after that. This option won’t appear until after you’ve travelled to the first Poke Center in the game.
the Mystery Gift section.
Click Get via Internet to continue.
Click on Flying Tera Type Pikachu Gift when you see it on the screen.
As you wait for your gift, make sure not to turn off the power to your Switch at this time.
A gift-opening animation and Pikachu will then emerge after this.
Now check your Pokemon boxes; you’ll find the Flying, Electric Pikachu there. 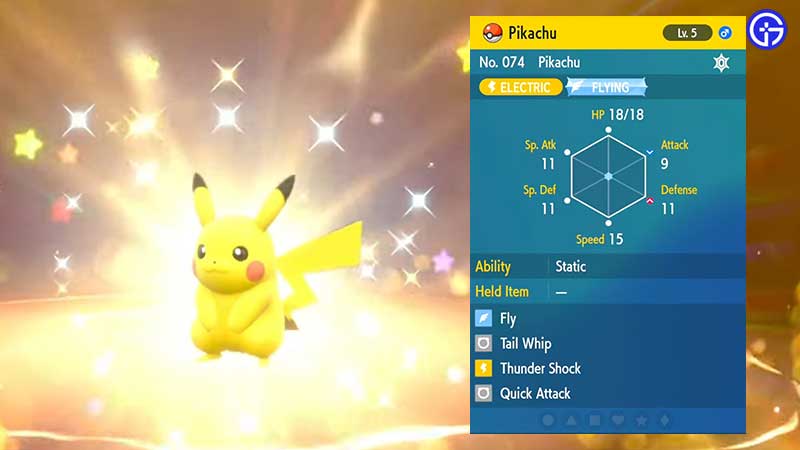 The flying Pikachu has already appeared in a few spinoff games. It was known as “Balloon Pikachu” on Pokemon Snap because it soars with the aid of several vibrant balloons. Additionally, it appeared in Pikachu’s Adventure, Pokemon Go, Pokémon Puzzle Challenge, and Pokémon Dash in PokéPark Wii.

For this one, that is all. If further presents become available in the future, we’ll update this page immediately.