There are 51 different types of weaponry available in COD Modern Warfare 2. While the most recent update features a number of new weaponry, many players are searching for the Intervention Sniper rifle. This renowned rifle has an incredibly quick scope. But is the fabled Intervention rifle usable in Call of Duty: MW2? To learn everything there is to know, look at our guide.

Intervention in Modern Warfare (MW) 2: How to Unlock & Get It

In Modern Warfare 2, there isn’t currently a way for players to unlock and obtain the Intervention weapon. But that doesn’t guarantee that it won’t also be accessible in the future. This is due to the Intervention Sniper rifle being visible in the Backpack area when you are completing Spec Ops missions. Its icon can be found in the Backpack’s Loadout section, according to players. There is no method to unlock this weapon, though.

Even though there isn’t an Intervention in MW2 right now, its icon has given the COD Community optimism. Additionally, it implies that Infinity Ward intends to make this sniper rifle available. Intervention might become available later on in the game, similar to Hardcore or Tier 1 Playlist. As an alternative, it will also be available once Season 1 is released. Finally, it can also indicate that there is a bug. 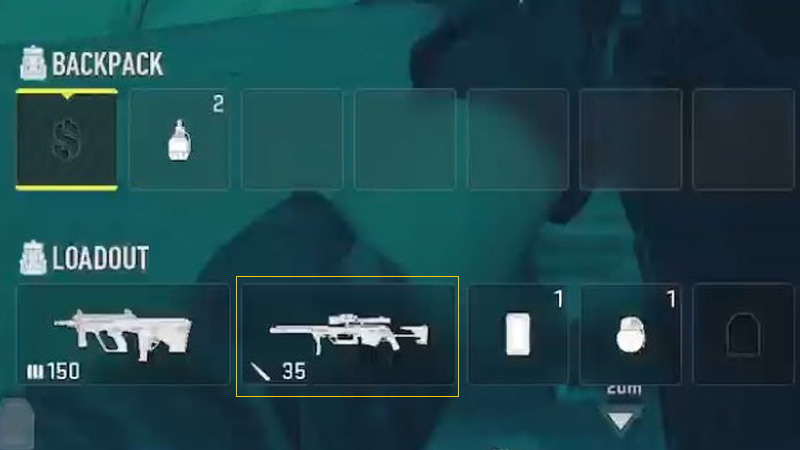 We hope Infinity Ward recognises this and communicates its plans regarding it. As soon as we learn anything new from Infinity Ward or through the patch notes, we will update this story. We advise gamers to wait till then and maintain their composure. You can also view a list of every weapon in Call of Duty: MW2 in the interim.

Unlocking it won’t, in my opinion, have anything to do with Gunsmith because it was shown in the Spec Ops missions. Therefore, we advise completing the Co-op tasks alongside your friends or other gamers.

If you enjoyed this tutorial, see our other articles on gaming vitals.