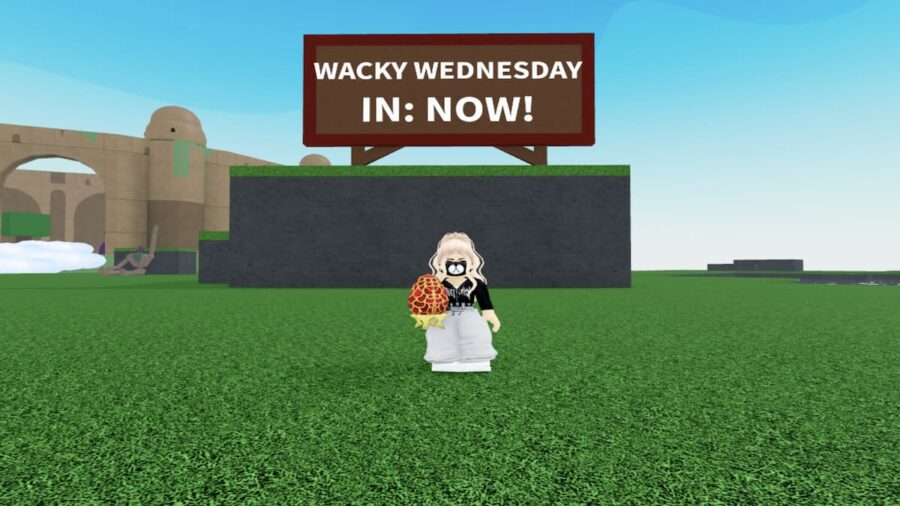 The Easter Bunny has arrived, bringing a new ingredient to Wacky Wizards! Continue reading our brief guide below to learn how to obtain this ingredient, the Faberge Egg. If you’ve already claimed this ingredient and are looking for its potions, please see our complete list of potions instead.

To begin your search for the Faberge Egg, go to the Bunny Cave beneath Disco Island. 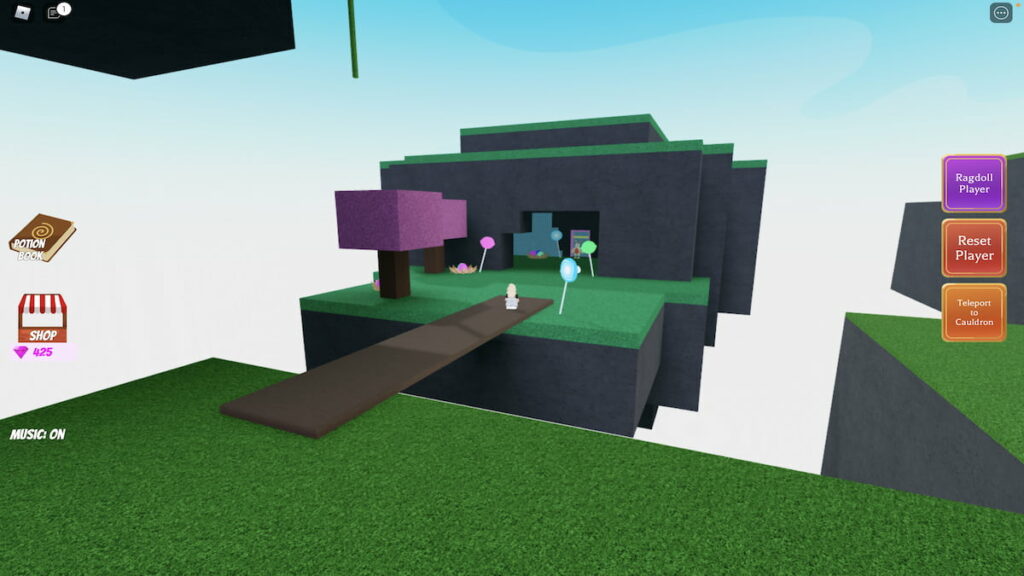 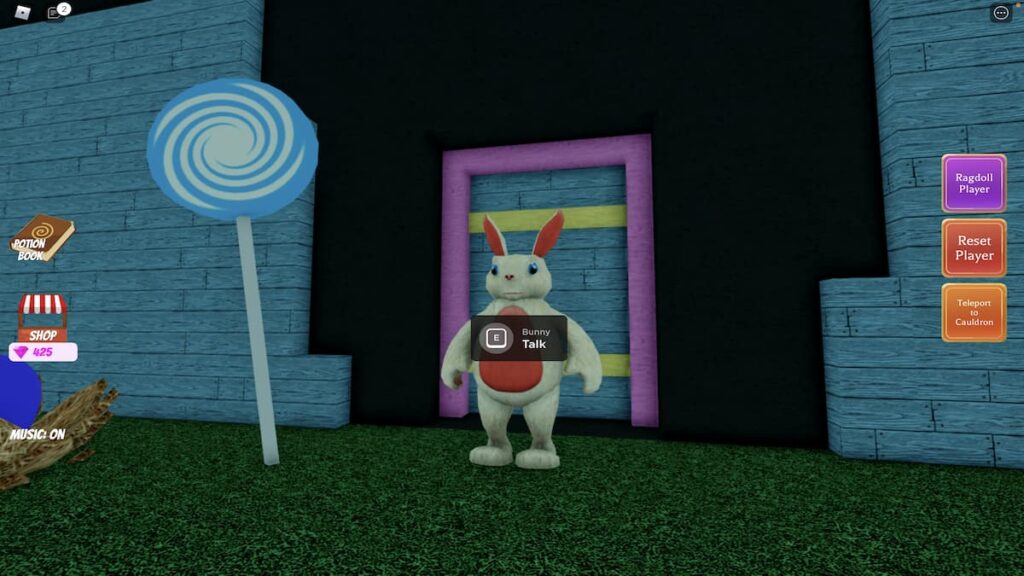 Bunny will want you to retrieve and return their missing eggs after speaking with them. The five missing eggs’ locations are listed below. 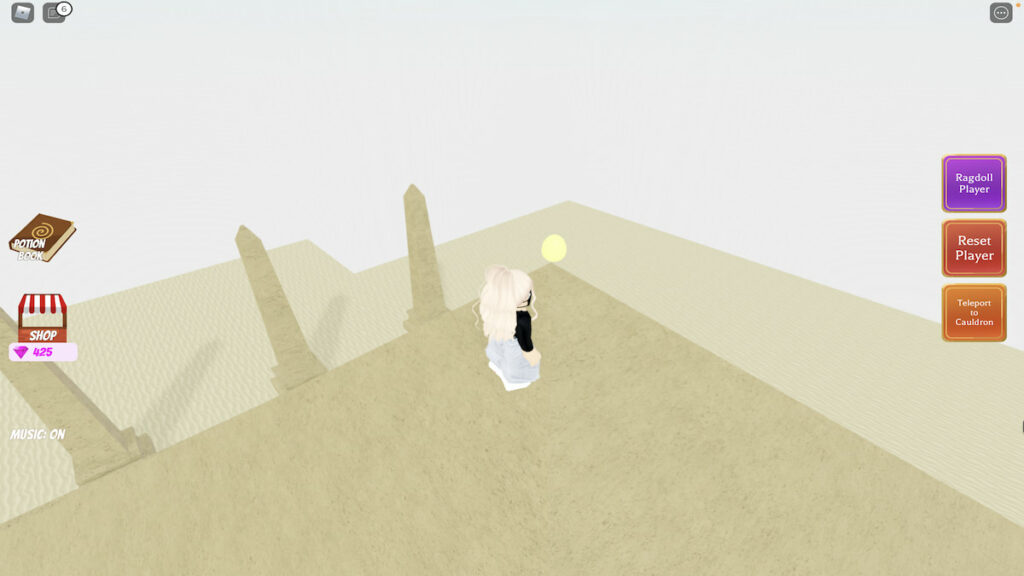 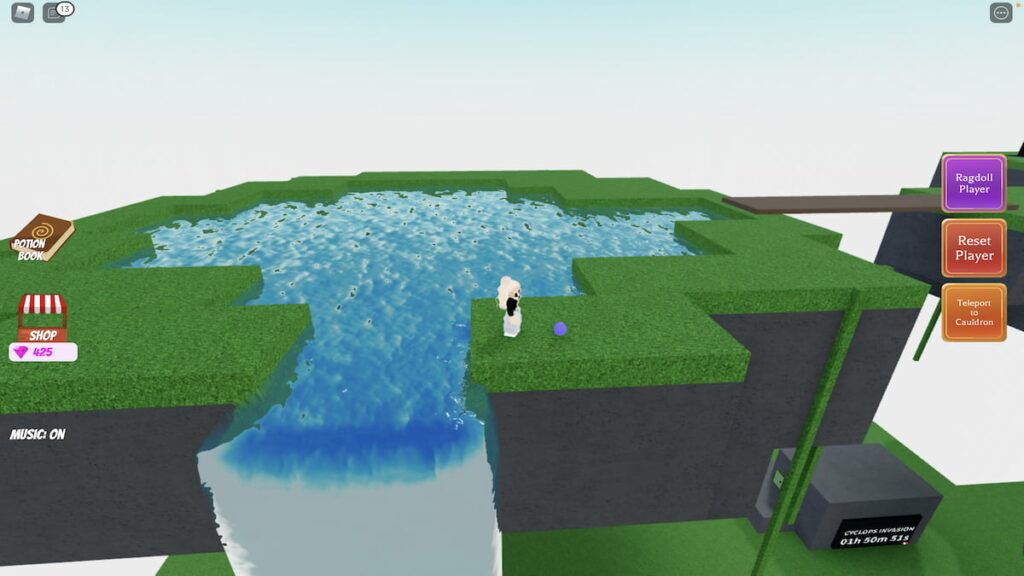 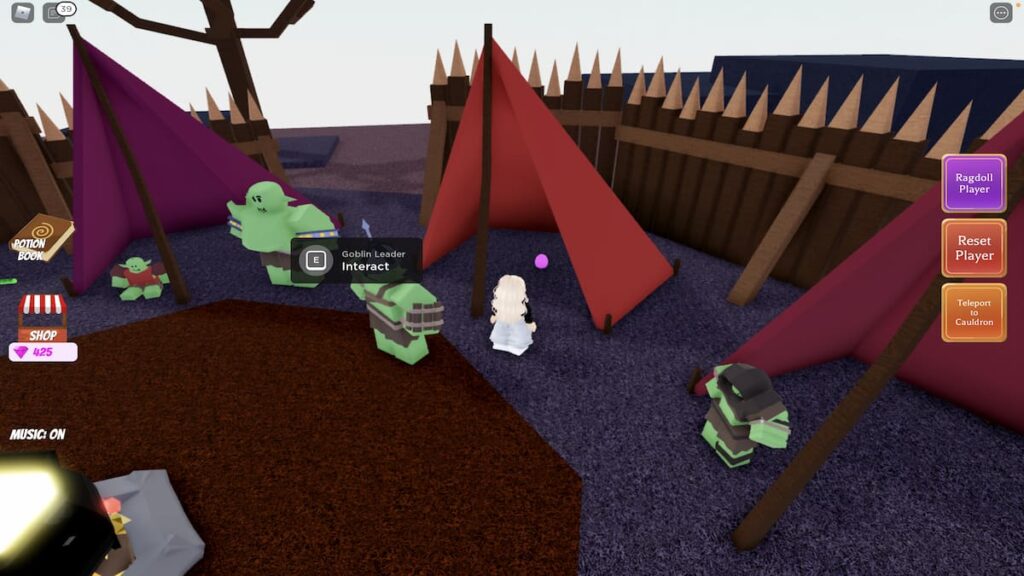 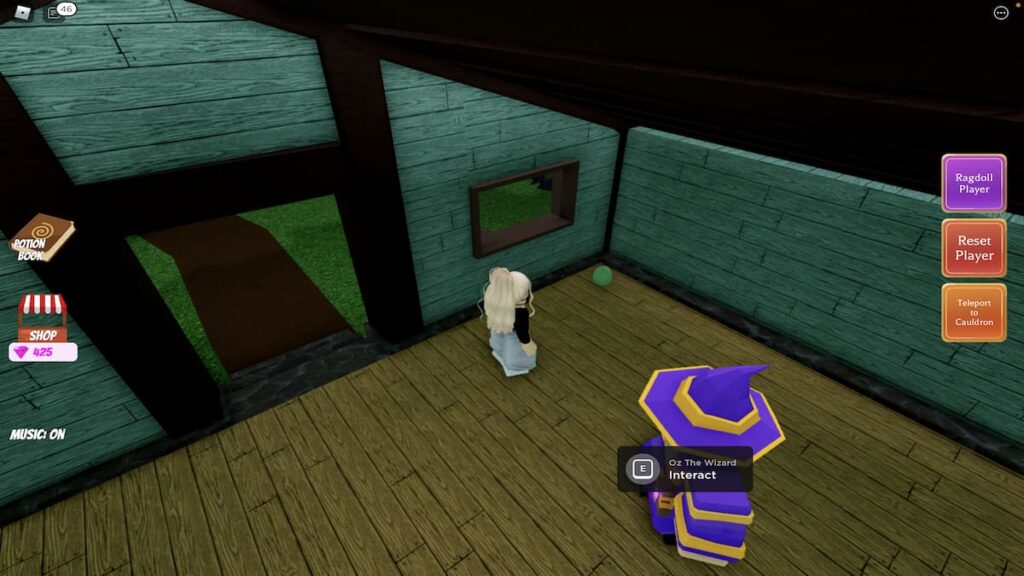 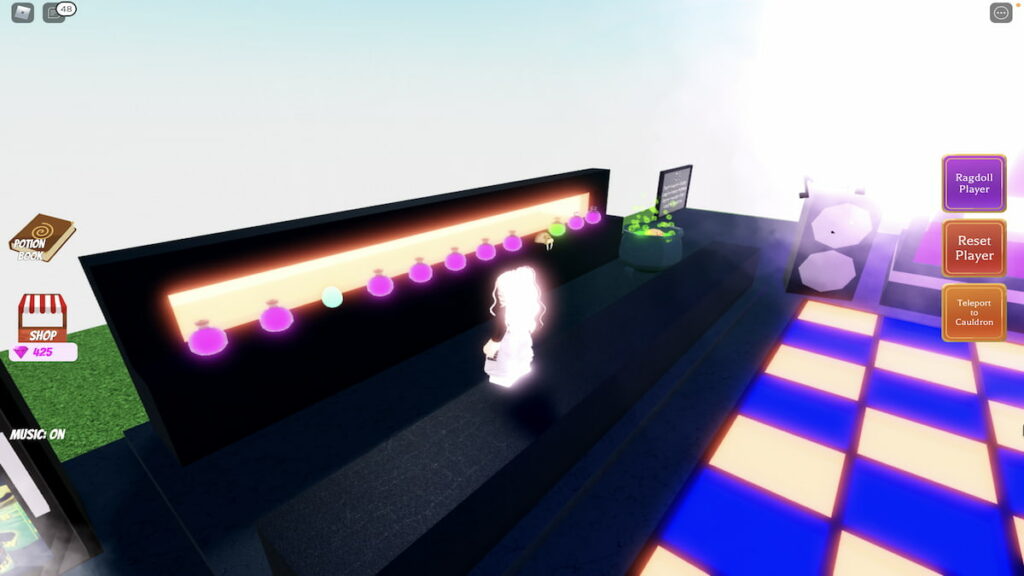 After returning the final egg, Bunny will reveal that they are not the genuine Easter Bunny and will reset your character, returning you to spawn. 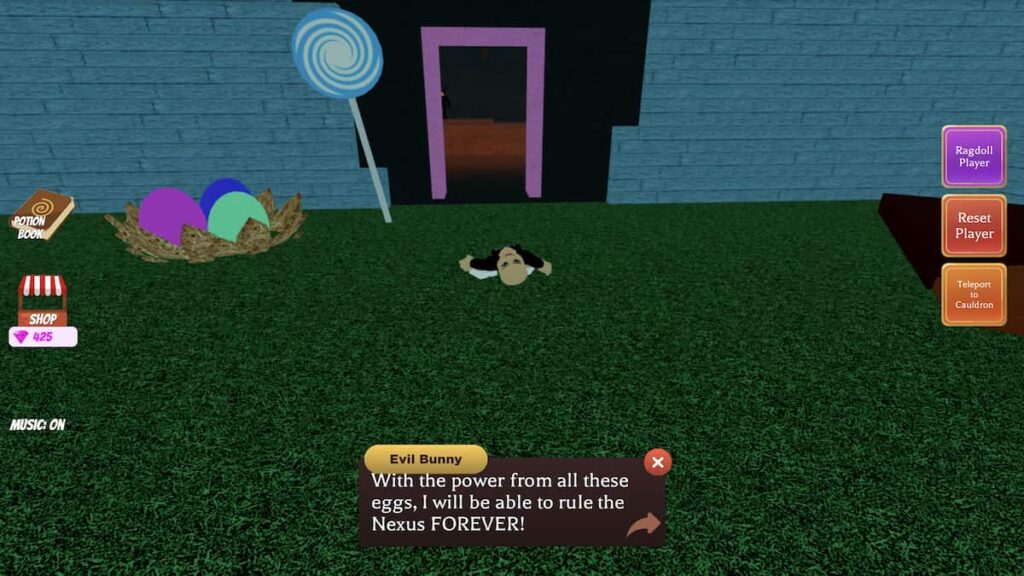 Return to the Bunny Cave from spawn. The genuine Easter Bunny will now be outside. If you speak with them, they will give you the Egg component.

To continue your quest for the Faberge Egg, place the Egg that Real Bunny provided you in your cauldron, add the Dynamite ingredient, and spawn the resulting potion. Then, take the potion and head back to the Bunny Cave. Instead of conversing to Real Bunny outside the cave this time, enter the cave and walk towards the freshly disclosed bean obby. 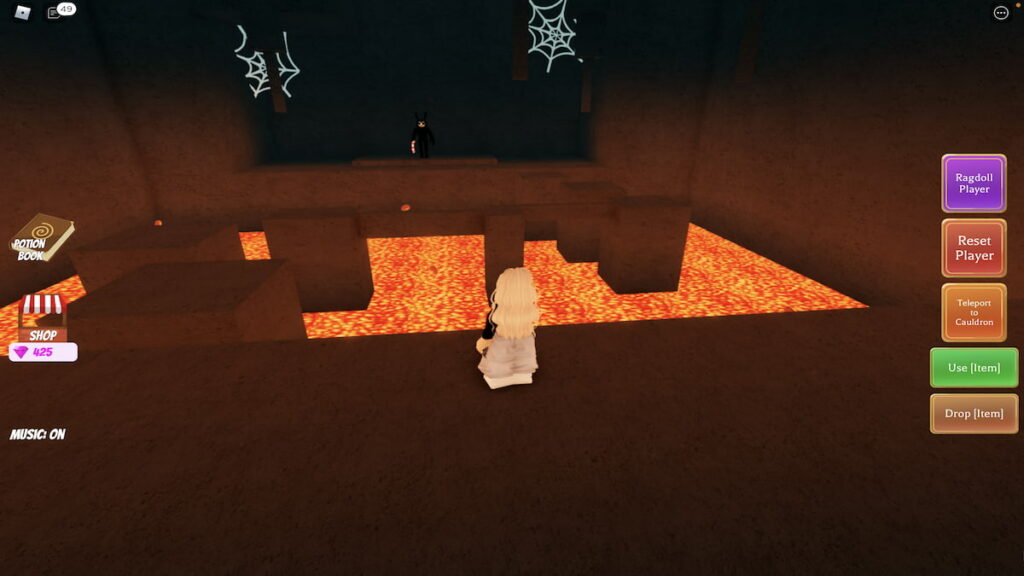 Take your time and carefully jump from platform to platform to reach Evil Bunny on the other side. Once you’ve crossed, speak with Evil Bunny and offer them the potion you’ve crafted. This will cause them to explode! 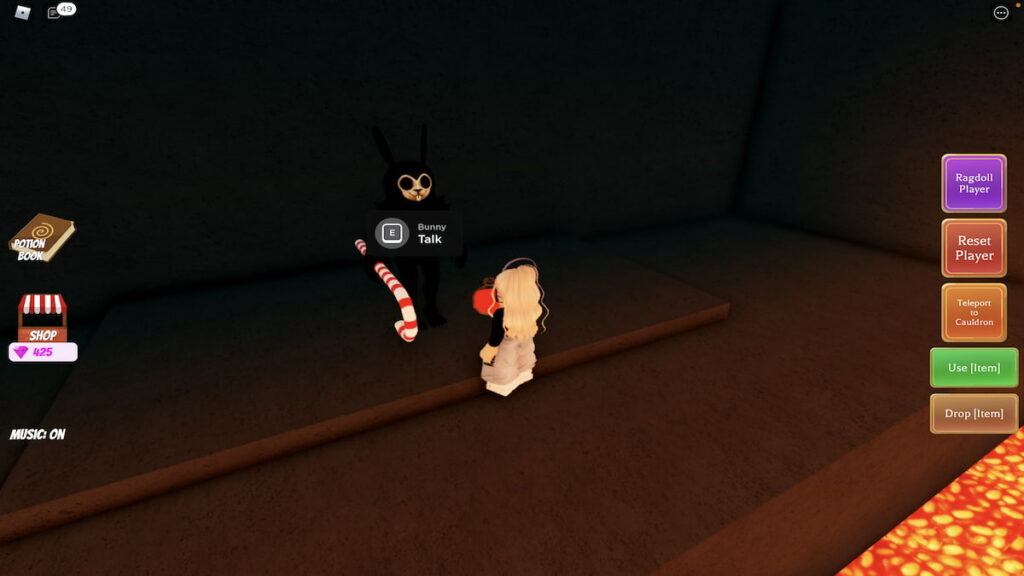 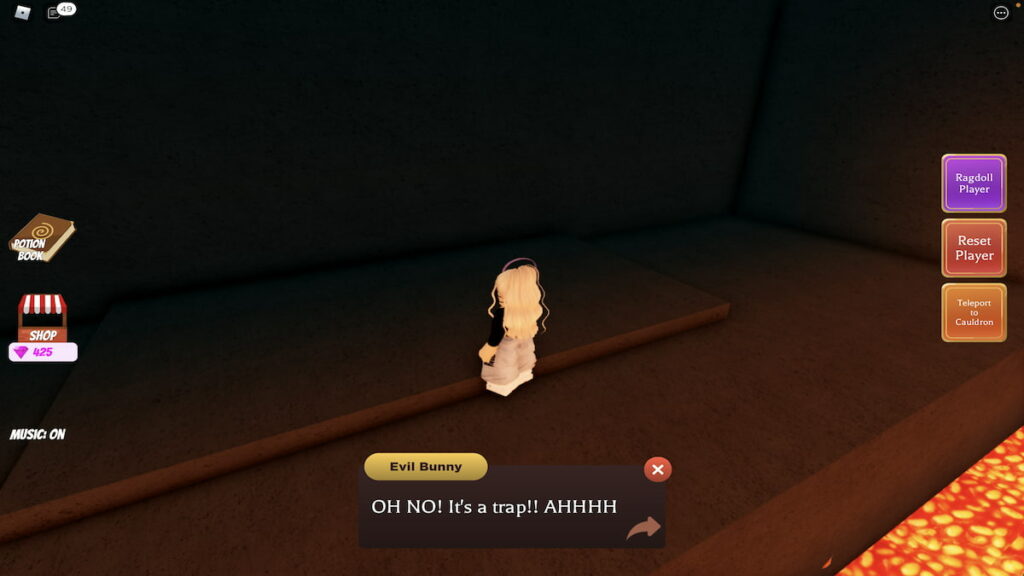 Return over the obby with the Easter basket that appears in Evil Bunny’s place. Leave the cave once you’ve reached the opposite side and chat with Real Bunny. 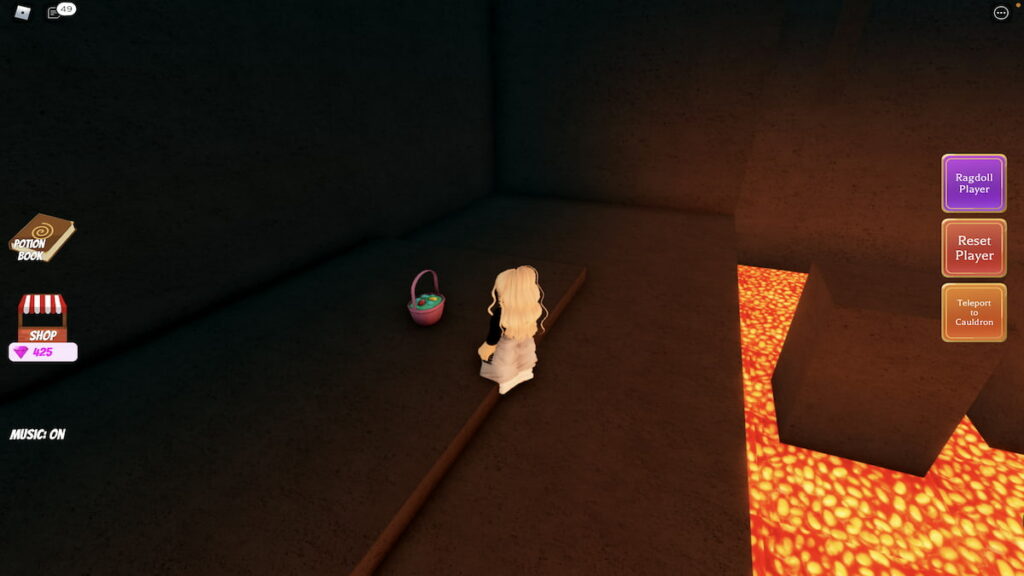 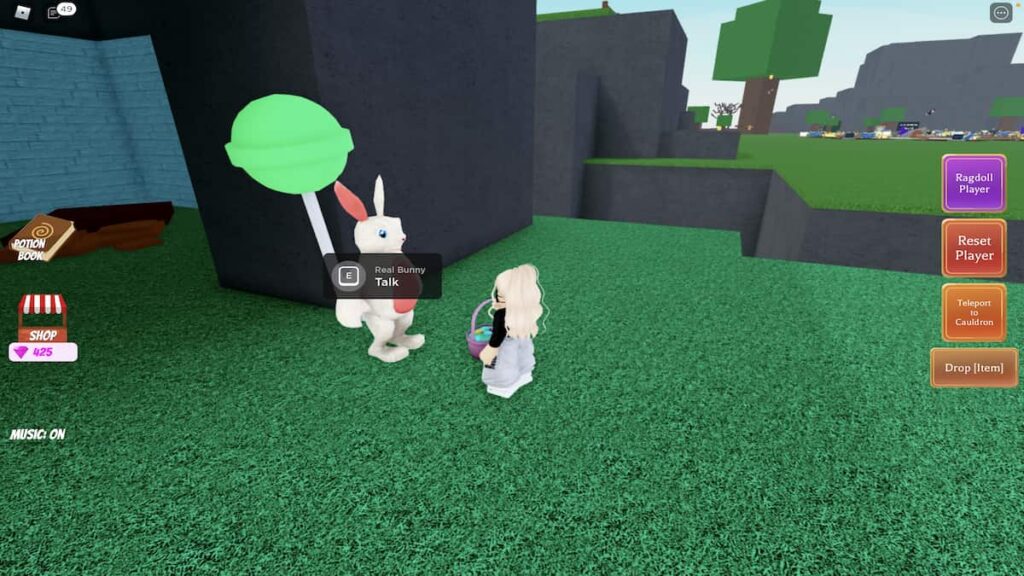 When you return Real Bunny’s Easter basket, they will give you the Faberge Egg! 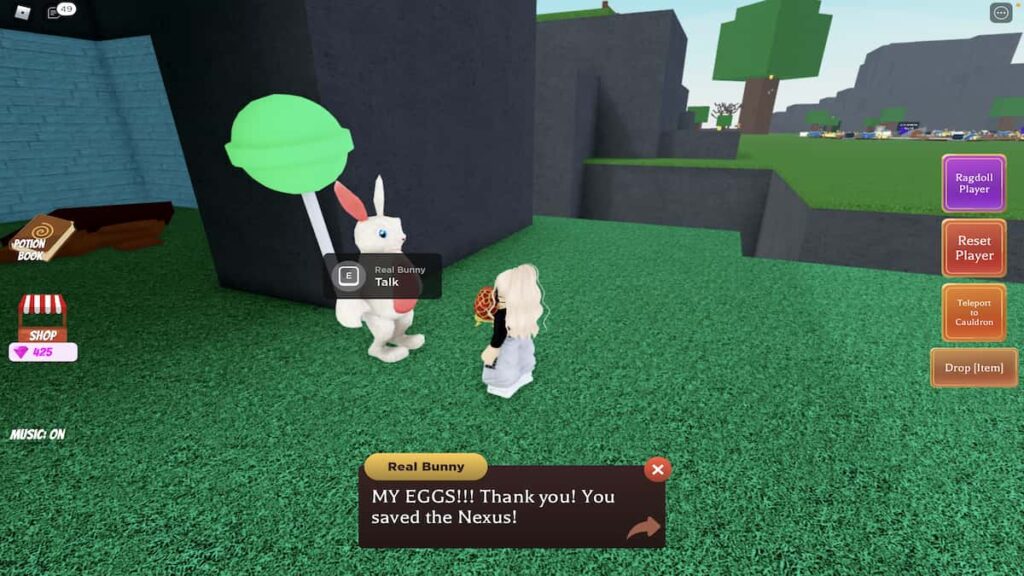 Teleport to your cauldron, drain its contents, add the Faberge Egg, and spawn its potion to add this ingredient to your collection. When you do this, the component will be automatically added to your ingredient table. 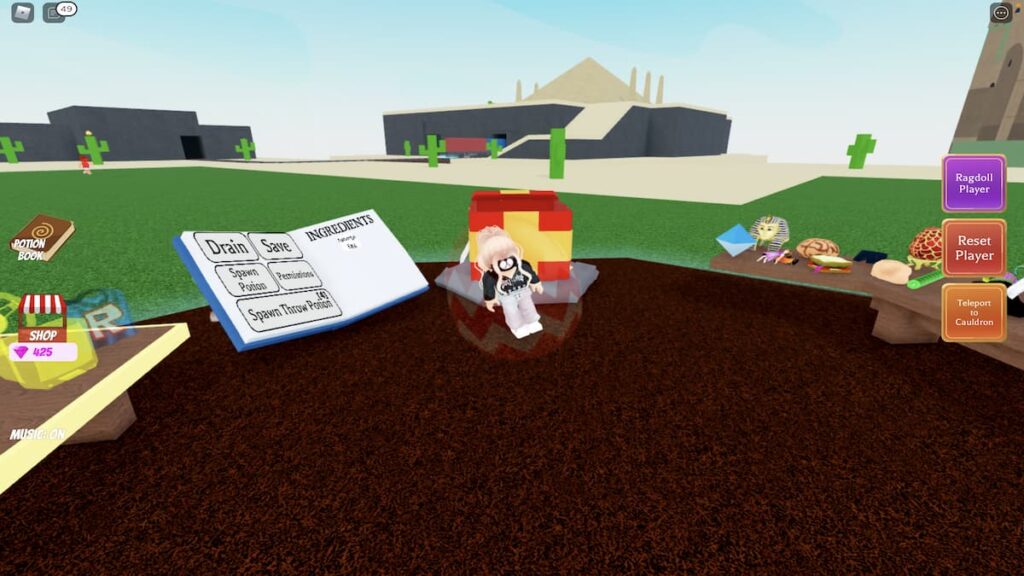 How do you get the new item in Wacky Wizards 2022?
Swim inside the small lake by going to the water.
Enter the Pirate ship and take the shovel.
You must now utilisz the shovel to dig in numerous spots.
They are as follows:…
Don’t worry, they’re all labelled with an X and easy to spot.

How do you get the mariofly5 mask in wacky wizards?
The Mariofly5 Mask may be discovered at the back-right area of the hamlet, tucked up behind a giant boulder. Take the mask and return to your cauldron once you’ve found it. Toss the item into the stew, and the Mariofly potion will appear in a matter of seconds. 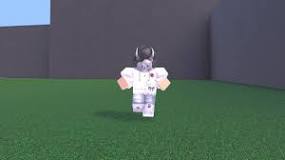 How do you get Robux in wacky wizards?
To obtain Robux in Wacky Wizards, you must defeat the Mr. Rich boss, who spawns in the game every hour. If you and your teammates can bring the cyclops down, it will drop a Cyclops Eye, which you can exchange for the Robux component! 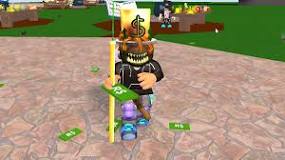 How do you get golden ingredients in wacky wizards?
To obtain the Pot of Gold ingredient in Wacky Wizards, you must locate the leprechaun who appears on the map near a rainbow. He will relocate to a different location each time you engage with him. Place the dynamite ingredient behind him after he reaches his final destination to blow him up and obtain the Pot of Gold!

How do you become an Oz in wacky wizard?
Add Foryxe’s and Jandel’s heads to the Cauldron to make an Oz potion. Jandel’s head is in the Desert, close to a cactus, and Foryxe’s head is in the Cave Club behind the Waterfall. Go into the room after drinking the potion that turns you into Oz.
Where is Nomers head in wacky wizards?
Nomer’s Head can be found on top of a cactus in the desert area of the map. It’s pretty much the first cactus you will come across when you head into the desert from the cauldron areas of the map. You can jump on top of the arm of the cactus to get to the glasses, or you can just fly to it.
How do I get Fedora in wacky wizard?
When you get in the town, take the stone stairs past the goblins until you reach the very back of the village. You notice a large, square rock. The Fedora can be found on the ground behind this rock. Once you’ve obtained the Fedora, use it on the wizard cauldron to create the Fedora potion. 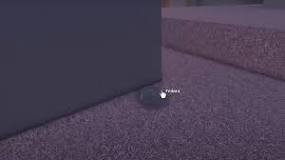 How do you get the void star in wacky wizard?
A crown-like artefact can be found on the bench adjacent to Dumpster Diver Dan. You’ve found the Void Star element you’re hunting for! Return to your cauldron with the ingredient. When you toss it in, a Void Star potion should materialise.