100 people compete to be the last person standing in Fortnite, a free-to-play online Battle Royale game that was published in 2017. Since its release, the battle royale game from Epic Games has received a lot of praise and been made available on a variety of platforms, including the Nintendo Switch, PlayStation 4, Xbox One, iOS, and Android. If you’ve been playing Fortnite for a while, you’re probably already familiar with the various Clans that are present in the community. These clans include many well-known Twitch and YouTube streamers. In addition, several well-known players compete against clan members in tournaments. So, exactly how does one join a Fortnite clan? We will show you everything you need to know about the same in this tutorial.

A Guide to Fortnite Clans

Although we can see your enthusiasm, joining a Clan in Fortnite is more complicated than it is in many other games. In the game’s options, Clan really doesn’t exist. In Fortnite, a community might be a better way to describe a Clan. A Fortnite Clan is made up of a number of streamers and players who hardly interact with one another when playing the game.

Also see – Explained Who Are These Warriors From Sumeru? Genshin Impact Eremites – August 2022

The greater reach on social media sites like Twitter, Instagram, and Discord are advantages of joining Fortnite Clans. Clan members may also help you advertise your YouTube or Twitch channel to gain more viewers. When a Clan is accepting tryouts is the only time you can join them in Fortnite. 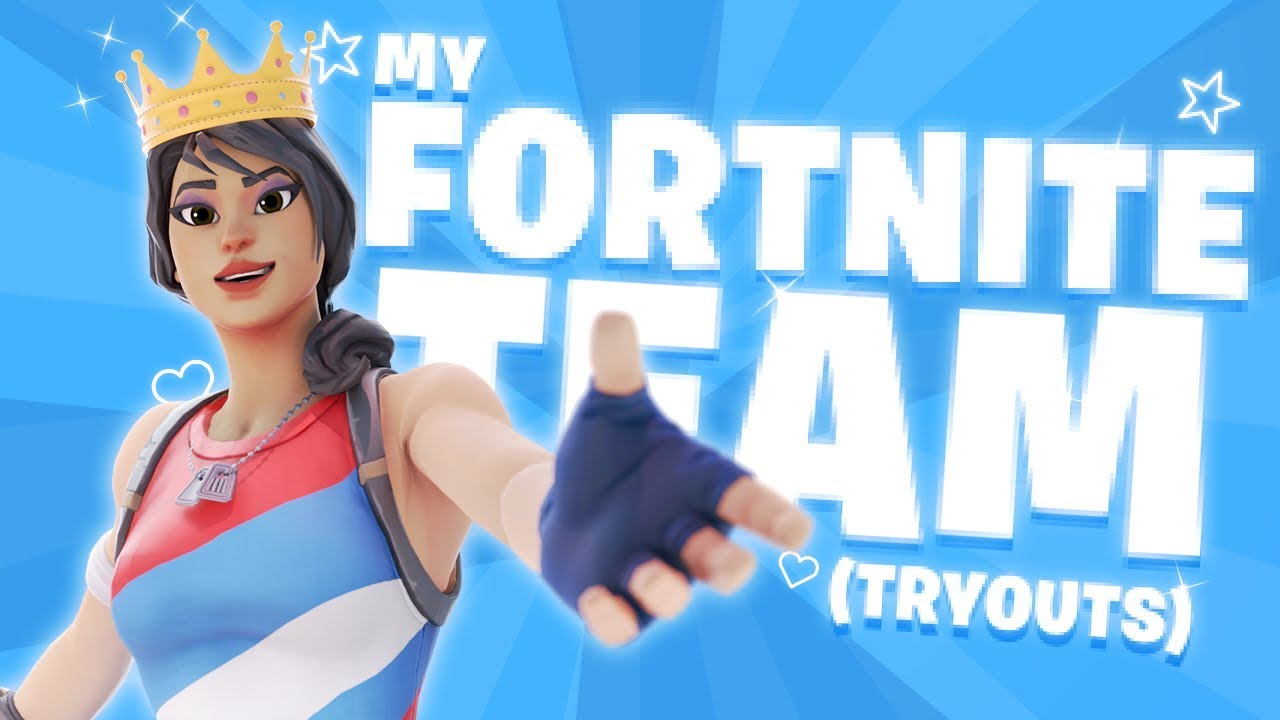 For instance, a few weeks ago, the Gas Clan was eager to expand its clan. At the time of writing, however, all of the openings for the new members had been filled. However, you can visit Looking For Clan to browse the many clans that might accept you if you’re looking to join one.

You don’t need anything else to join a clan in Fortnite. Check out our Fortnite instructions while you’re here for more information. Gaming vitals

How can I join a clan in Fortnite?

Getting into a game
Make sure you are in the same server region as the host in settings.
To open a menu and choose the game mode, click Change.
Choose Custom Matchmaking Key, then input the key that your host gave you.
To accept, click.
Press “Play” and wait for the game to begin.

What age must you be to join a Fortnite clan?

To be eligible to participate, you must be at least 13 years old (or whatever age is required in your country of residence, if higher).

Do clans exist in Fortnite?

Join one of the Fortnite clans listed below, or add your own, and we’ll find like-minded Fortnite players to join it for you.

How can a clan be formed?

How do I approve a clan invitation?

Press the options/menu button to access your character menu after the clan invite has been delivered. Press L1/LB to scroll left to the Clan Tab, where you will find the invitation. You can accept by pressing A/X, and you’ll join the clan. In Destiny 2, you can accept a clan invite in this manner.

Explained How To Get The Crescent Shroom Pickaxe – Fortnite – September 2022

Explained Where to find Boogie Bombs in Fortnite – July 2022