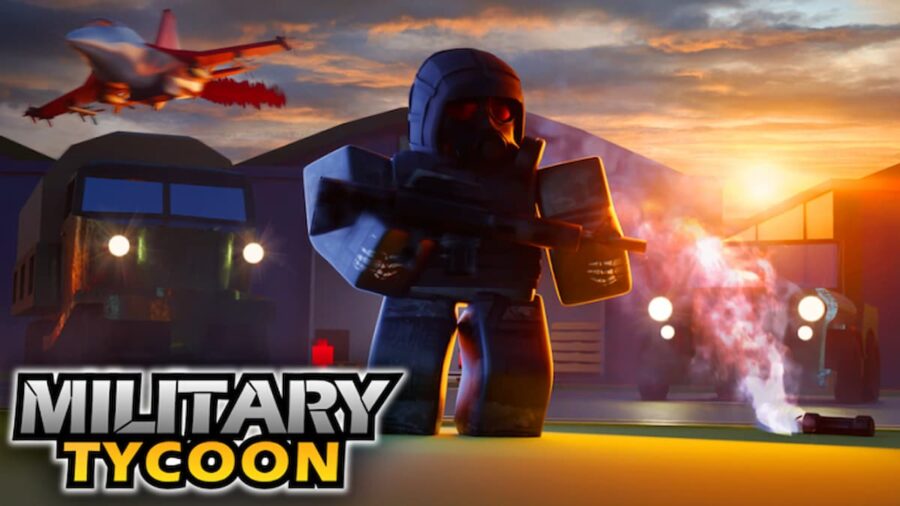 Military Tycoon has seemingly become a fan-favorite experience overnight, thanks to its inclusion in the 24KGoldn musical event. If you’re a new fan of Military Tycoon and want to fast climb the in-game ranks, keep reading the brief guide below.

While effectively taking fortresses may take some effort, if you get the hang of it, it becomes a great method to rack up XP. To find a stronghold to take over, leave your base and travel to any of the flags floating in the sky—each flag represents the location of a separate base. Depending on the rank of the player whose citadel you are approaching, you may need to bring a range of offensive weaponry, including a tank.

If you want to practice conquering fortresses but don’t want to waste time fighting a high-leveled opponent, look for smaller bases that demand less work and take less time to capture.

Because of the soldier NPCs that guard the base, capturing an oil rig may require you to use more stealth than capturing a fortress. To make things easier, take out any AA guns and Navy soldiers from a safe distance before approaching the rig. The best way to accomplish this is to stand on a nearby bluff or mountain and snipe them in order to avoid alerting the other guards.

After you’ve eliminated the AA gunners and any other visible soldiers, utilize a helicopter or boat to approach and board the oil rig. To capture an oil rig, identify the flag and interact with it—this will convert its ownership to your country and grant you a decent boost in XP.

Take out the other players.

Killing enemy players is perhaps the quickest and least time-consuming way to gain XP. To do so, simply equip your preferred weapon or vehicle, explore the terrain, locate your targets, and unload! If you don’t locate anyone wandering about the map, you might need to fortify a few fortresses. Don’t worry, you don’t have to seize a fortress to take out the enemies within. 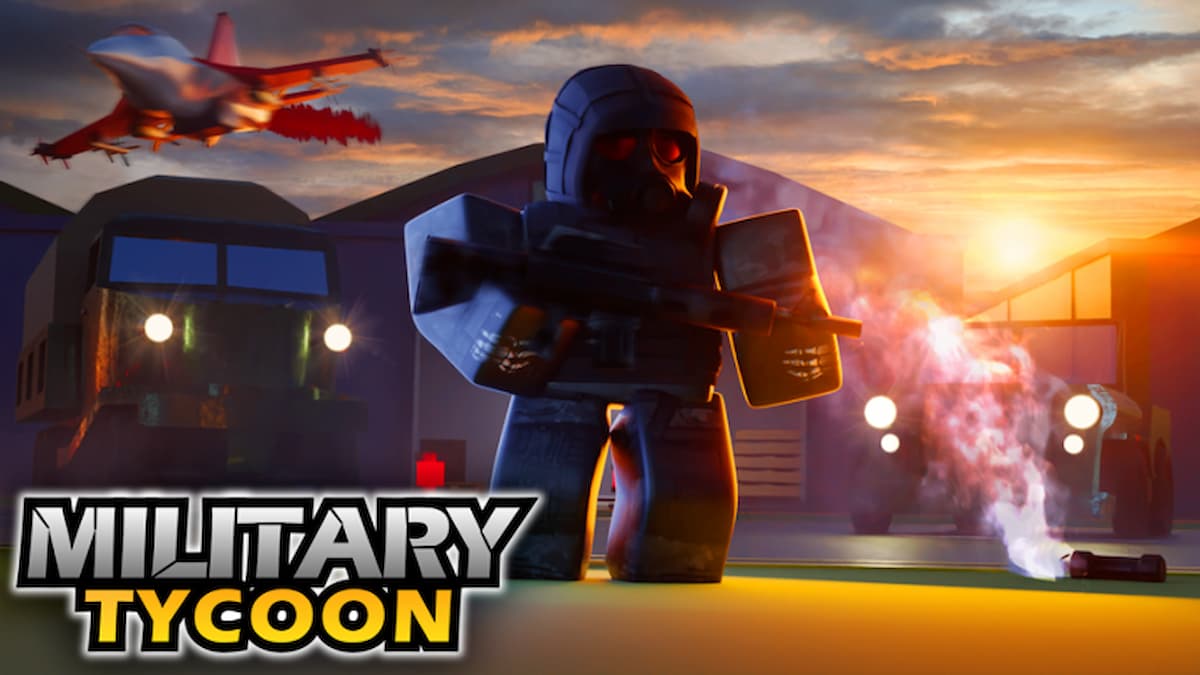 What is the best gun in military tycoon Roblox?

The Golden Railgun, unlike the regular Railgun, deals 150 damage, can hold up to three rounds, and has no charge period, making it possibly the best weapon in Military Warfare Tycoon.

What is the best military game on Roblox? 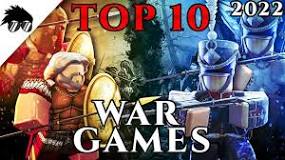 What is the code for military tycoon on Roblox?

What is military tycoon?
Military Tycoon is a tycoon, battling, military-themed shooting experience established in July 2021 by the Infinity Interactive organization. In this game, players can take on the role of a country and earn money to build or finish their military bases, as well as engage in combat with other players. 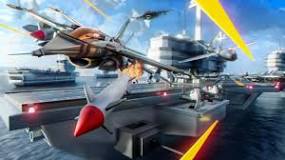 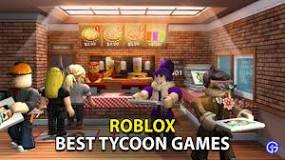 Does military tycoon save?
Do weapons transfer when you start a new game? Answer: Yes, all weapons or goods obtained via VIP will be retained if you join a different server or die.
How do you play military tycoon on Roblox?
Redeeming Military Tycoon tickets is quite simple; simply follow these simple steps:
Launch Military Tycoon on Roblox.
On the right side of the screen, press the tick icon.
In the box, enter one of our codes.
Press the’redeem’ button.
Take advantage of the freebies!
What are the military codes?
Alfa, Bravo, Charlie, Delta, Echo, Foxtrot, Golf, Hotel, India, Juliett, Kilo, Lima, Mike, November, Oscar, Papa, Quebec, Romeo, Sierra, Tango, Uniform, Victor, Whiskey, X-ray, Yankee, Zulu are the 26 code terms.