On the map of the Airborne Archipelago, there is a massively multiplayer creature collection game called Temtem. There are a number of islands on this map that are open for exploration. However, getting to every place on the map can be a hassle. In addition, there are numerous Temtems in your path to oppose you on the map. Using a teleporter is a simpler way to get from one place on the map to another. This article is for you if you’re seeking for a means to teleport in Temtem. Here is our tutorial that shows you how to teleport in the game.

In this game, you must finish a quest before you can teleport. You will learn how to teleport at the end of a more dynamic exploration mission throughout the map. But here’s how to finish the quest: 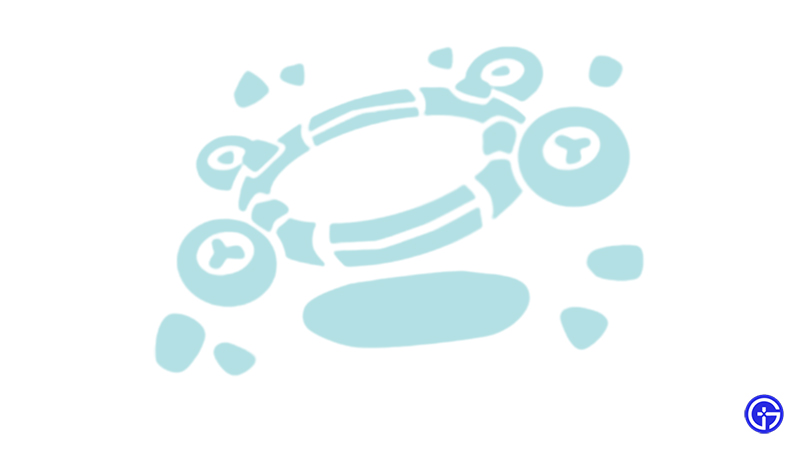 You must finish the task Refrigerated Vanishings before you can begin teleporting.
Go meet Mayu to talk to her on the Cipanku island. Interact with Miku afterwards to learn more about the enigmatic disappearance of Mayu’s refrigerator.
She’ll also direct you to look into this by speaking with locals near the Neodo.

Enter the building at the location shown on the map. To go to the first floor, use the elevator.

Then you’ll run into a perplexed NPC who received a Refrigerated a few days earlier out of the blue.

Then you’ll run into a perplexed NPC who received a Refrigerated a few days previously out of the blue.

Later on, same person will direct you to Satoko, who is developing a matter-transferring device in Nanto Labs.

In order to test her Matter-Transfer Drone, which can teleport through different teleportation portals on the map of the Archipelago, Satoko was looking for a willing volunteer.

You must now persuade Satoko by responding to some of her inquiries before you can teleport to Temtem.

The following is the order of the solutions:
Volcano of Anak.
a cenote
the Cenote of Kakama.
Jinogap, Vumbi, Upinzani, and Kwea Uplands.
Cliffs of Thalassia.
Four
The Mictlan Mines.
Caves of Aguamarina.
Anak.
She will then give you a Matter-Transfer Drone after that. Additionally, whenever you approach a transfer point, it will be immediately detected. To teleport through them, scan them to open them.

Additionally, there are some spots where teleporting or matter-transferring costs Pansuns, with the exception of some plates like Airship Terminals or Atoll Row where it is free to do so.

How to teleport in Temtem is as follows. If this post was useful to you