The most recent strategy game created by Paradox Development Studio is called Victoria 3. It is an intriguing game that quickly captured the curiosity of the general public.

Players have already experienced a problem accessing the game less than a week after it was published. This problem caused the Victoria 3 launcher to completely stop functioning. This essay is for you if you are one of the players that is having this problem. Check out this article to learn how to fix the malfunctioning launchers in Victoria 3.

How to Resolve the Victoria 3 Launcher Problem 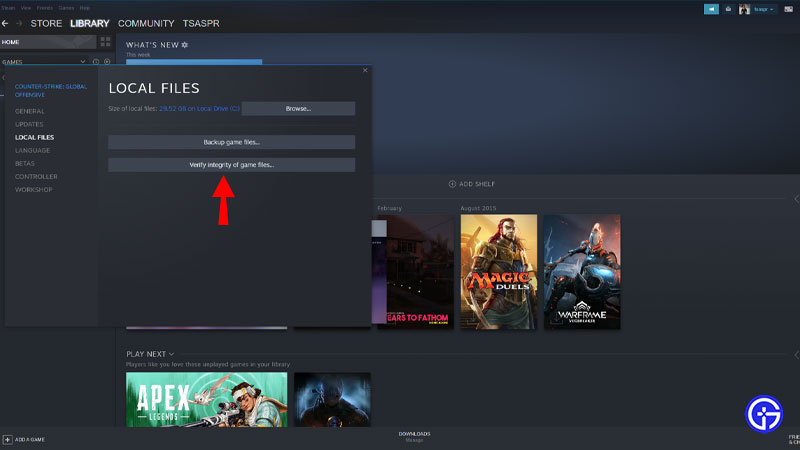 What you can do to resolve this PC problem is as follows:

For Steam users, simply launch the client and go to your Library to fix the game.
Right-click Victoria 3 and then choose Properties.
Select Verify Integrity of Game Files under Local Files.
This will fix the game and largely resolve the problem.
An alternative method is to access the Launcher folder in the Game Directory.
Additionally, right-click Launcher-Installer-Windows.msi and select “Repair” from the menu.
This will largely resolve the problem with Victoria 3’s launcher not functioning at all.

Install the Paradox Launcher 2.0.
By hitting Windows + I, you may access Windows Settings.
Go to the Apps & Features tab now, search for Paradox Launcher v2, and remove it.
Then, use this link to download the Launcher once more.
Game launch in debug mode
Select Victoria 3 by performing a right-click in your Steam Library.
Later, you’ll see a text box under the Launch Options tab in the General section.
There, type -debug mode, and then restart Steam. This will resolve Victoria 3’s launcher not functioning problem.
You can only do that to effectively resolve the problem with Victoria 3’s launcher. Check out our other gaming guides on Gaming vitals if you thought this one was he

How to Uninstall Game From Gameloop

How to Increase FPS in Modded Skyrim [Fixed]