Marvel Snap is a frantic and exhilarating digital collectible card game that allows you to put together your preferred Marvel dream team from a roster that includes both heroes and villains. The “Ongoing effect card” is the most widely used form of card in the game, while there are other card types as well. We’ll show you the top Ongoing effect cards in Marvel Snap with this

For starters, ongoing cards give off their effects as soon as they are placed on the board and continue to do so until they are removed or destroyed. Without further ado, here are the top cards with ongoing effects:

One of these cards that players can access right away is Ant Man. He is a one-cost card that can offer other cards around a +3 power boost. Even though it isn’t as powerful as the cards discussed later in this book, it can definitely influence the outcome of your battle. It can make the difference between a good deck and a bad deck since it’s your first turn. 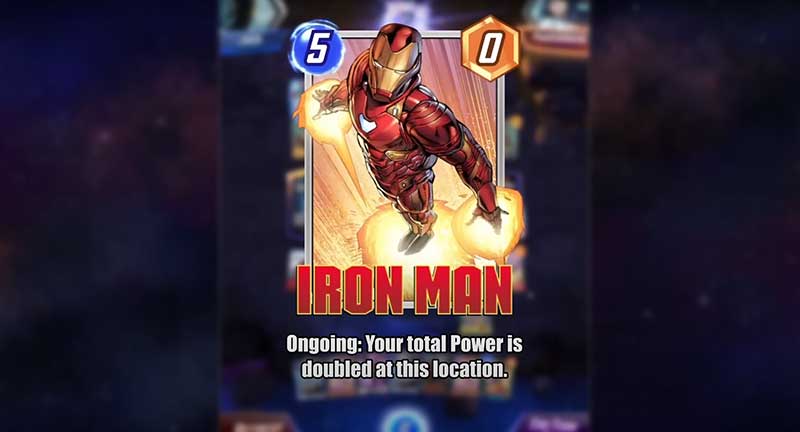 Iron Man’s enduring effect, often regarded as one of the finest cards in the game, can make a battle in your favour. The card increases the location’s overall power by two times. You can score a lot more points by using Iron Man.

Onslaught, the most powerful card in the game, may cost 6 energy and be pricey, but his excellent Ongoing effect more than makes up for it. In doing so, Onslaught doubles the effect of all other Ongoing effects nearby. The addition of Onslaught will be fatal for your side. If you’re trailing in a match, Onslaught combined with cards like Antman and Iron Man can turn the tide. Or he can give you the final boost you need to win in head-to-head matches!

We have now reached the conclusion of the Marvel Snap’s top ongoing effect cards.