A large variety of exploration and survival mechanics are available in the open-world MMORPG Tower of Fantasy, including boss battles, relic gathering, task completion, and recipe creation. As they are linked to your Satiety (hunger bar) and have an impact on your body’s ability to regenerate health, various recipes in this game offer you varying advantages. A Rear Hock is one of the most difficult components to find for these dishes. On the lands of Aida, there are numerous creatures that provide this kind of meat. Therefore, we’ll explain where to find Rear Hocks in Tower of Fantasy in this tutorial.

Rear Hocks in Tower of Fantasy: How to Get Them

You must now hunt down and kill creatures like Bunnydarts, Wild Boars, Bears, Hunt Rabbits, and Honey Badgers in the game in order to obtain their meat drops in order to obtain Rear Hock. Rear Hocks are an uncommon type of item that is exclusive to this recipe. The majority of other meat ingredients, such as fatty cuts and bird meat, are easy to locate by just looking about. 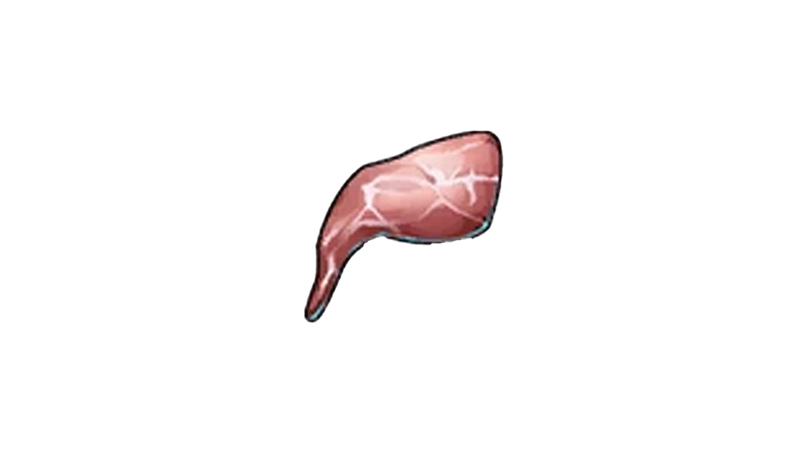 It’s vital to keep in mind that some of these animals, like the Bears and Boars, are wild and could attack you if you’re farming for rear hock. To obtain the meat drop, you must therefore battle them. This is due to the fact that, like in real life, these animals are aggressive by nature. Unlike rabbits, which are quite simple to hunt.

Once you’ve found and harvested your rear hock, you may utilize it in exotic dishes like Roast Rump and Spicy Burger. Since eating the rear hock uncooked only increases satiety by 2 points, it is typically not advised; instead, use it in recipes that call for cooked food.

That is all there is to know about Rear Hock’s location in Tower of Fantasy.

Here is All Behemoth Locations – Tower Of Fantasy Jan 2023

Explained How To Get Flame Gold – Tower Of Fantasy – August 2022