Genshin Impact has recently received a number of new resources and materials thanks to the v3.0 Sumeru update. The Sumeru region’s many regional specialties are included in this. One of these delicacies is padisarah, which is a spice that may be utilized in a variety of cuisines. Among these foods are Sumeru’s unique Tahchin and Biryani, both of which require this regional specialty plant. However, it can be a little difficult to locate this component. Check out our guide on where to find Padisarah in Genshin Impact if you’re concerned.

What to Buy at Genshin Impact for Padisarah (Location)

This component, which is a specialty of the area, is available in three of its sub-regions in Sumeru. However, you must first ensure that the region is unlocked. By finishing Chapter II: Act IV and reaching Adventure rating 35, you can access the Sumeru region. Alternately, the NPC Jut will sell you up to five Padisrah specialties. The price of each Padisarah is 1000 Mora

However, if you’re seeking for them in the Sumeru region, you can find them here:

The Vanarana region is where you’ll discover the majority of this regional specialty. You can teleport there or use a local transporter to get there if you haven’t unlocked it yet. You can find some of these materials to the north of the area if you travel there. The majority of the Padisarah can be found south of this area. 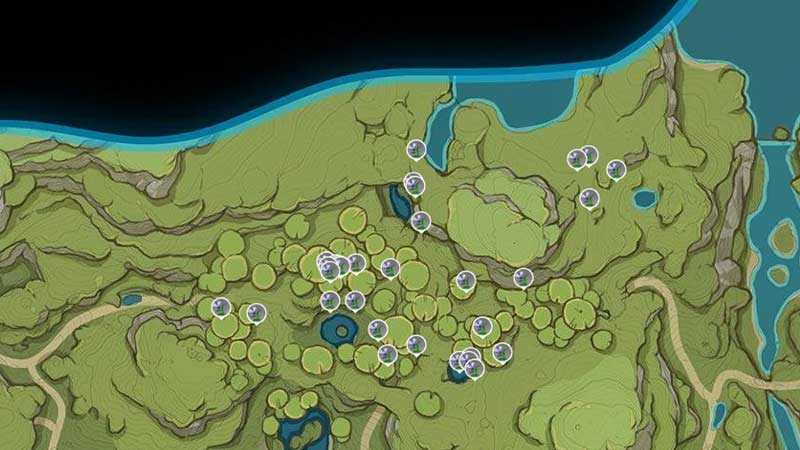 Similar to the Vanarana area, this element is dispersed across Sumeru city. A few Padisarah are also dispersed outside of the city. So be careful to assemble them all so you may create delectable cooking dinners 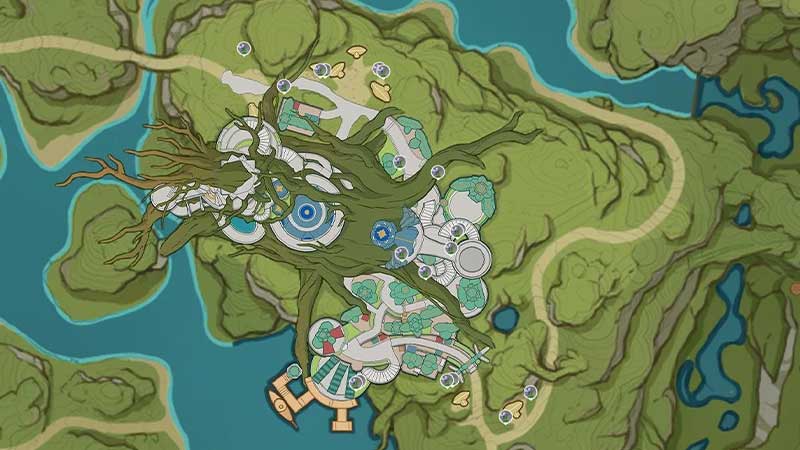 In Lokapala Jungle, a subarea called The Palace of Alcazarzaray may be found to the west of the Sumeru region. A few Padisarah can be found outside, but you’ll find the most of them inside the palace. 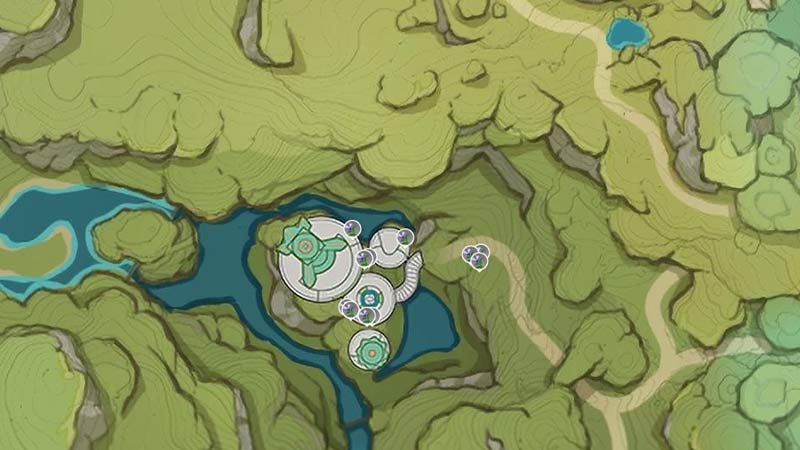 Recipes for Padisarah Cooking
Tahchin and Biryani can be prepared with Padisarah, as was previously indicated. The recipe for each of them is provided below: