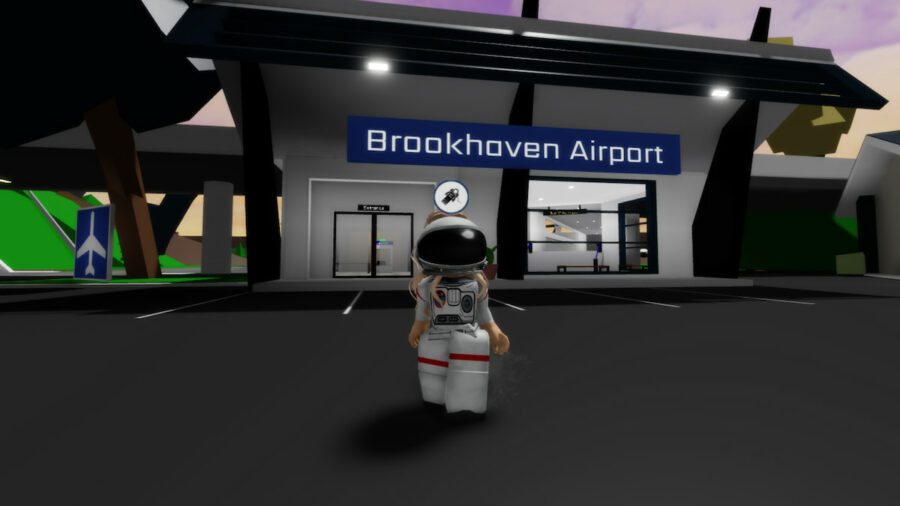 The enormously popular RPG Brookhaven enables players to pursue their ambitions, work part-time, or do both! The Astronaut is one of Brookhaven’s lesser-known employment options, as it doesn’t provide much in way of a specific role-play locale. Regardless, the Astronaut career can still be a fun and thrilling one to take on—it even comes with a matching dress and rover!

To find the Astronaut job, you must first enter the general character menu. You can modify the display name of your Robloxian, add a career, or even adopt a child who will follow you around. 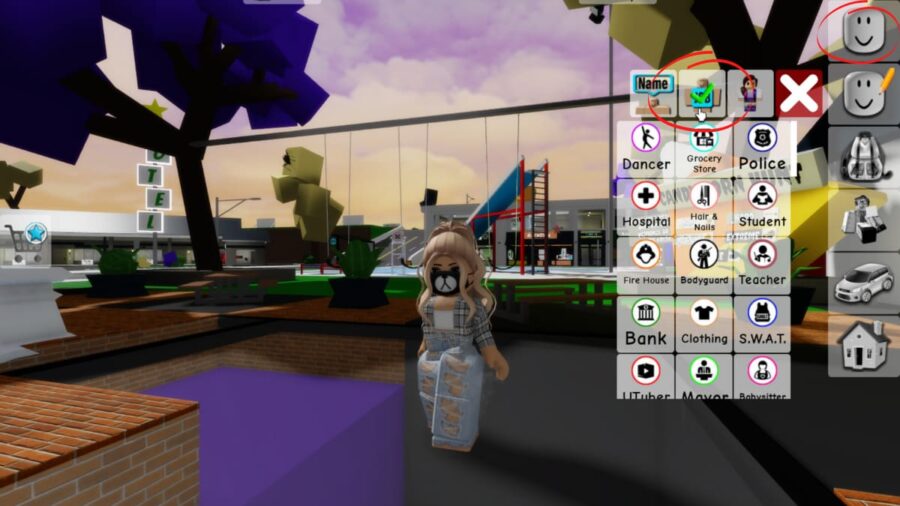 After opening this menu and selecting the job symbol, scroll down until you reach the Astronaut option. 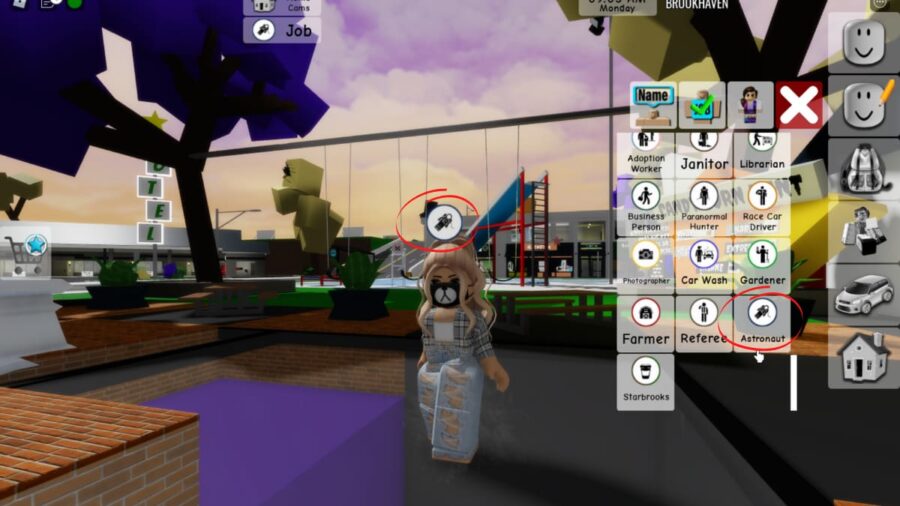 Outfit for an Astronaut

Brookhaven allows players to dress up in costumes according to their employment in order to maintain the reality of their career. Open the character customization panel on the right side of the screen and click the clothing icon to discover the Astronaut costume. Select the Astronaut suit after scrolling down. 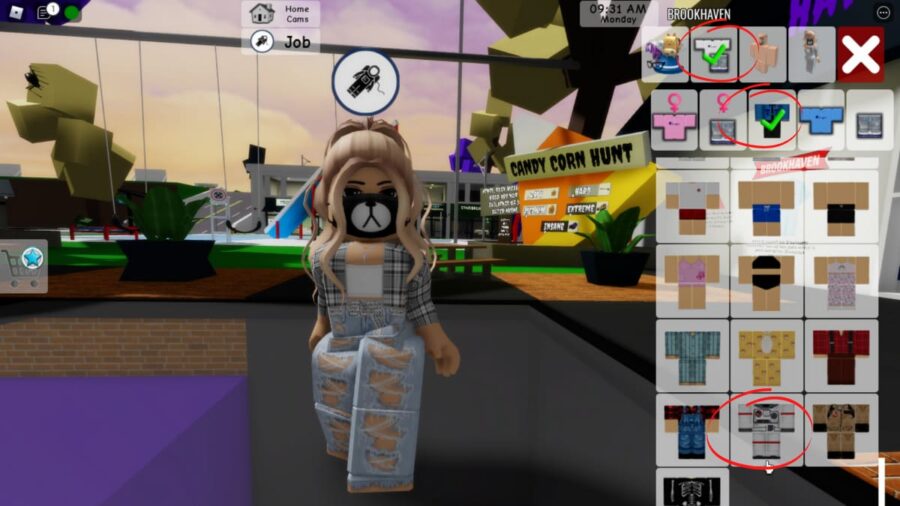 Your Robloxian can also be outfitted with a helmet. Select the hat icon next to the clothing icon to find it. You may need to scroll down a few rows to see it. 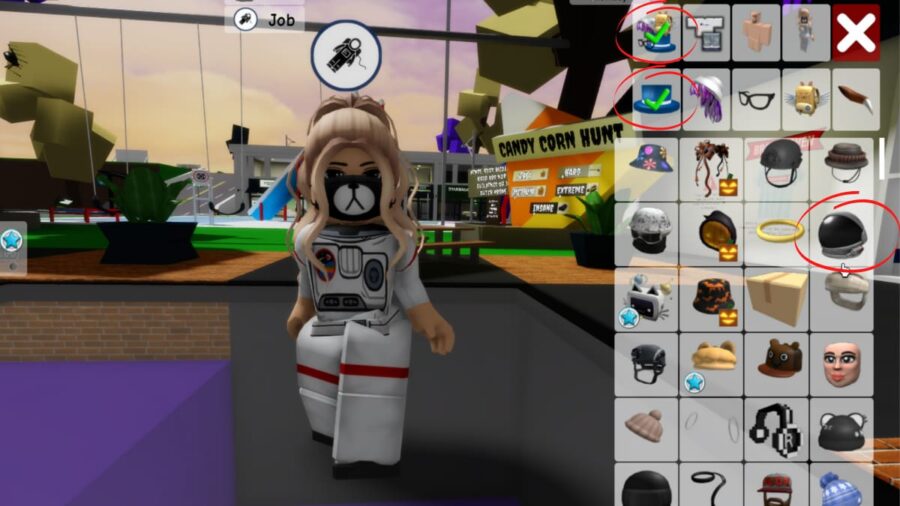 This is the entire Astronaut suit that players can wear. 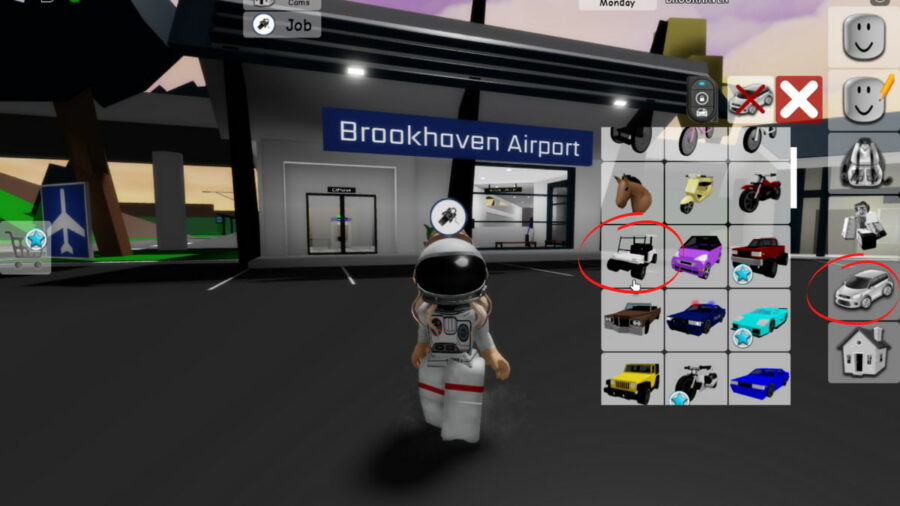 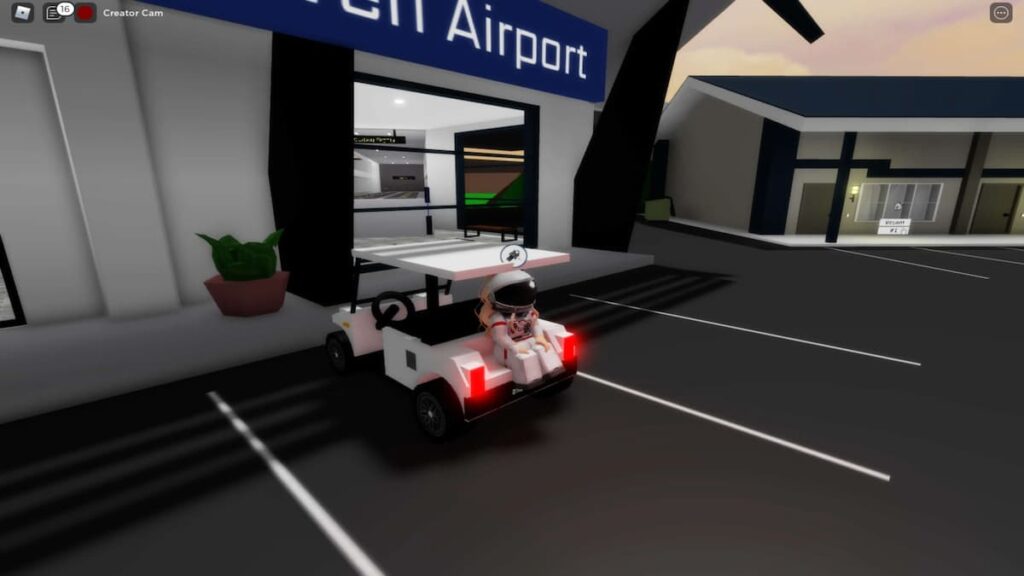 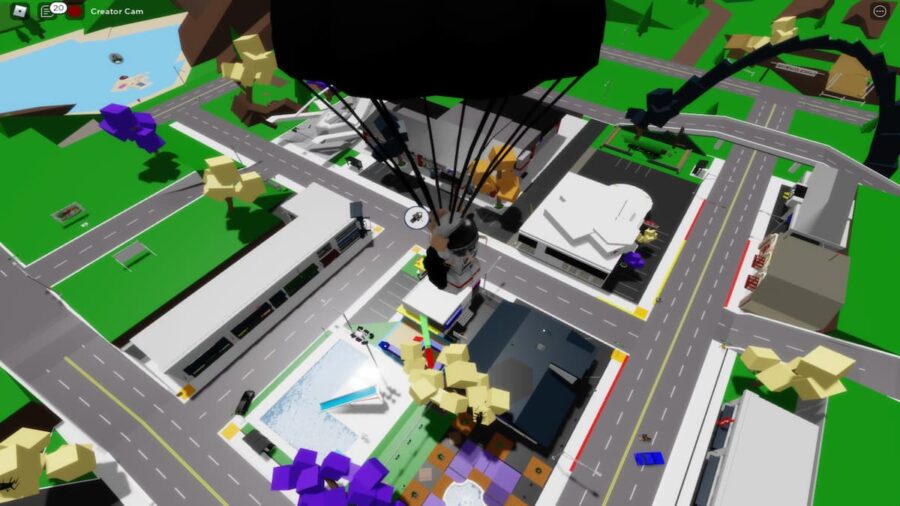 As previously stated, there is no set site for Astronauts to work in Brookhaven, therefore the player must determine where they wish to base their career. Again, we believe that spending time at Brookhaven Airport is the most entertaining alternative. We adore entering the plane and jumping out with a parachute to mimic spaceflight—like it’s a crash landing! 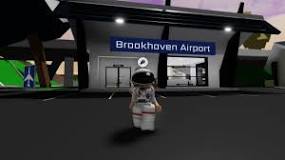 What is the secret in Roblox Brookhaven?
You must enter the “CLEANERS” facility to uncover the first secret spot in Brookhaven. There is a gap at the corner of the wall. Simply go behind that wall and down the ramp. Then enter the room on the left side and click on the room’s hanging light. 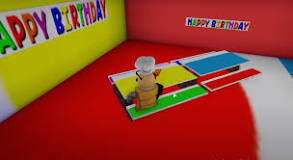 How do you become an astronaut?
After receiving their degree, astronaut candidates must have at least two years of related professional experience or 1,000 hours as the pilot in command on jet aircraft. They must also pass the NASA astronaut physical for long-duration flights.
Who travels in a spacecraft?
Astronaut, derived from the Greek words for “star” and “sailor,” is a term used to describe someone who has flown in space. More specifically, “astronaut” refers to individuals who journey into space from the United States, Canada, Europe, and Japan.
How do you say Brookhaven?
Brookhaven spelled phonetically. brookhaven. k-hey-vuh broo n.
Brookhaven has several meanings.
In a sentence, examples of Brookhaven The National Laboratory team was praised for its role in securing Super Bowl XLVIII. The Town of Brookhaven has begun demolishing vacant, structurally deficient homes.
How do you open the Bank vault in Brookhaven?
To rob the bank in Brookhaven, you must first obtain the green keycard from the front desk. Take that key upstairs and unlock the entrance to the vault. Go into your backpack, pull out a bomb, place it in front of the vault, and then detonate the device to break it open. 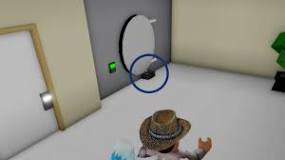