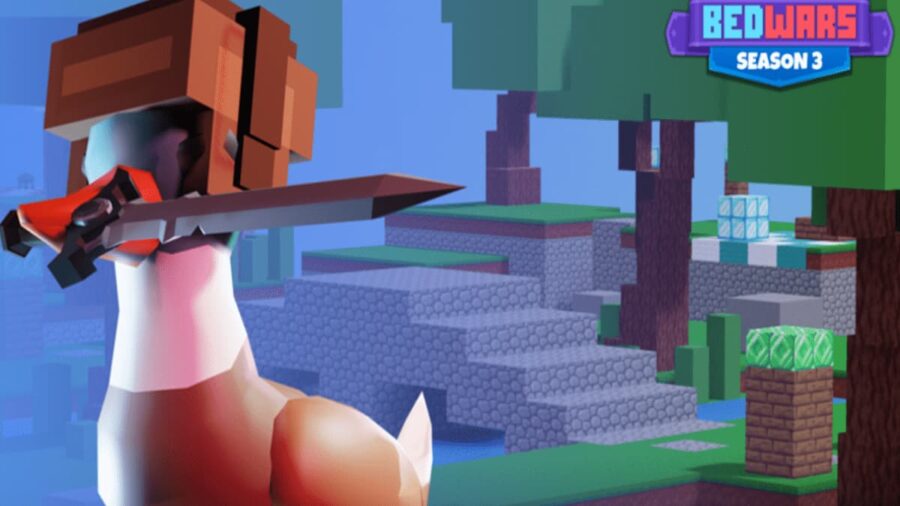 Combining strikes with moves will help to diversify your battle techniques in Roblox Bedwars. There are various forms of offensive combos, such as Tap-Strafing and Super Jump, each of which requires a unique movement pattern to complete. Let’s take a look at some of the finest Roblox Bedwars combos and how to use them.

What exactly is a combo?

A combo move is any offensive approach that deals continuous blows of harm to foes.

Combo moves of several varieties and how to perform them

Some of the most frequent combo strategies in Roblox Bedwars are listed below. 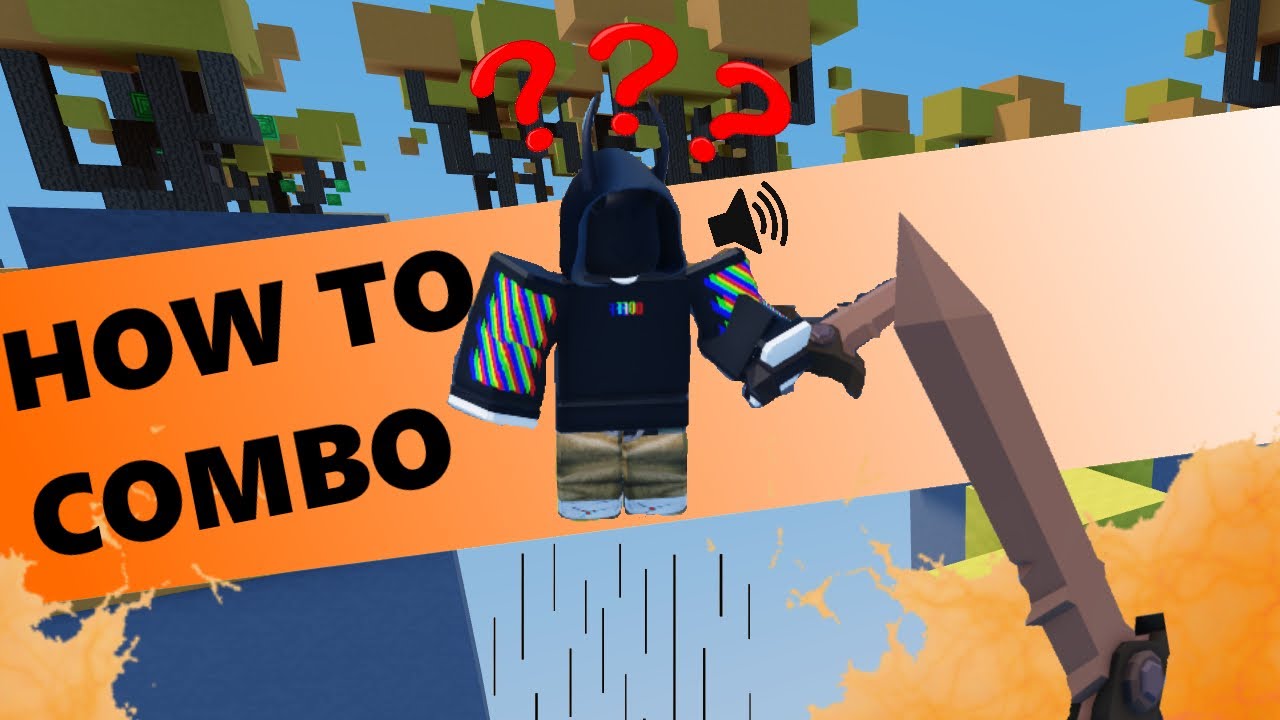 Combo How should it be done?

Sprint toward your opponent and trade blows. Make sure you get the first hit from the attacker and then use the knockback to get to the ground first. Now, while they’re in the air, go near him and repeatedly spam your left click until he dies.

You must launch an attack. To make a super jump, press your jump button at the exact moment of the attack. This super jump will allow you to fly above your opponent. Kill your opponent while descending.

While hitting with your default melee button, move left and right. Do not repeat the strafe pattern. Instead, throw in some randomness every now and then.

This is analogous to the Tap Strafe combo. While in the air, press the jump button and choose any direction to attack. It is a particularly effective combo since it causes your opponent to second-guess your point of attack.

Remember that these are only ways to add variation to your fighting techniques. Other aspects such as weapons, armour, and kits will still influence the outcome of any PVP situation. 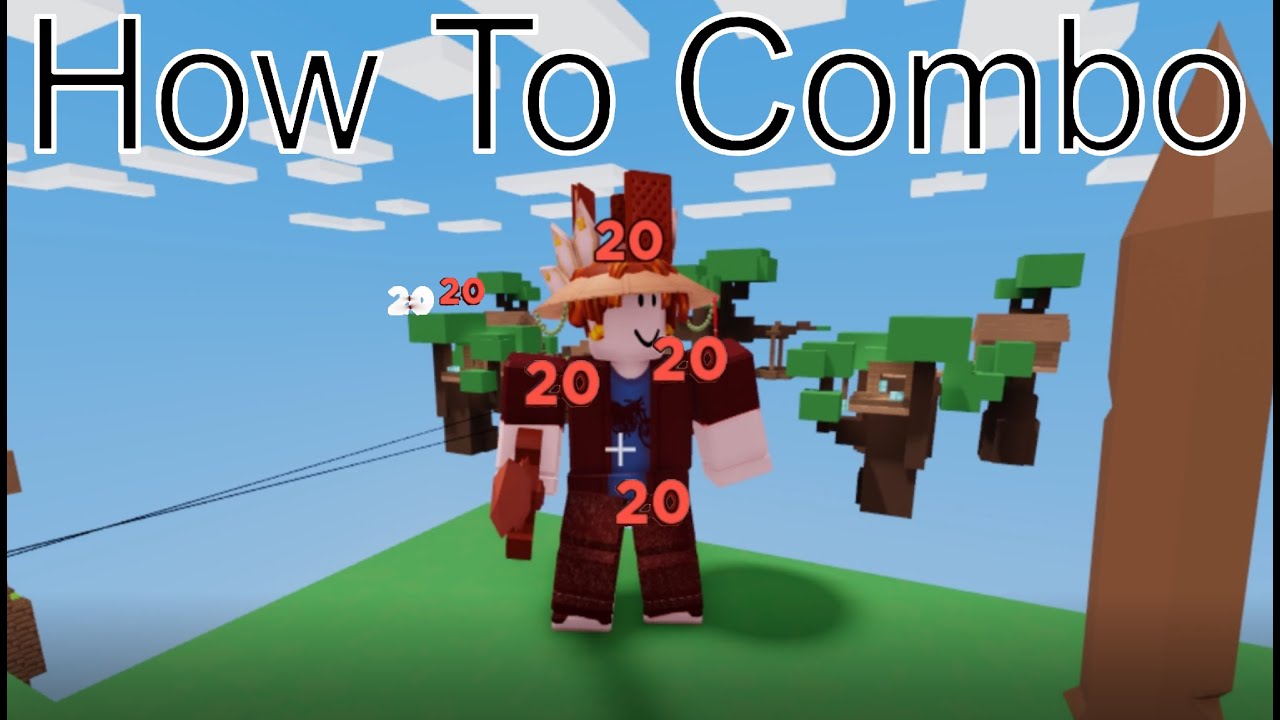 How do you hit combos in Roblox Bedwars?

While in the air, press the jump button and choose any direction to attack. It is a particularly effective combo since it causes your opponent to second-guess your point of attack.

How do you fight in Bedwars Roblox?

Roblox Bedwars Tips and Tricks for Winning Matches
Build bricks around and around your beds to protect them.
Determine the location of your opponent’s bed.
As you continue through the game, keep improving your armors, swords, and other weapons.
Pick your battles wisely.

How do you get good at Bedwars PVP Roblox?

Learn to combo; this is the most important aspect of pvp and may make or break a fight.
Always use shiftlock and third person for pvp; it’s lot simpler to get combinations that way, and my wins have skyrocketed since I started using that pvp strategy.

How do you sprint in Roblox Bedwars?

Attack, use, or put a held item or block. Drop the item or block you’re holding. Turn on the camera/shift lock. Toggle sprinting while holding down.

So, no, the game is not a knockoff; it was inspired by hypixel and Minecraft.