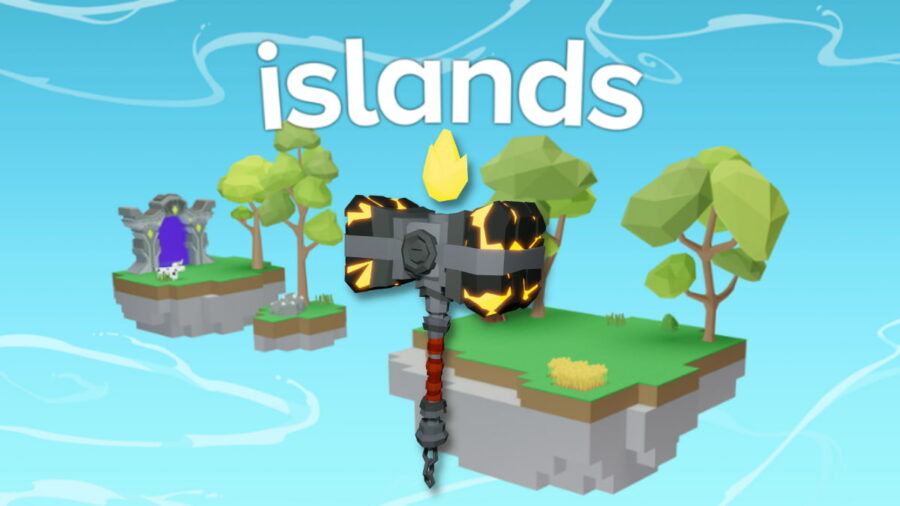 The Infernal Hammer update has arrived in Islands, bringing with it the Infernal Hammer weapon. Continue reading below for a quick instruction on how to earn this flaming mallet, as well as a glance at what else has changed with this release. 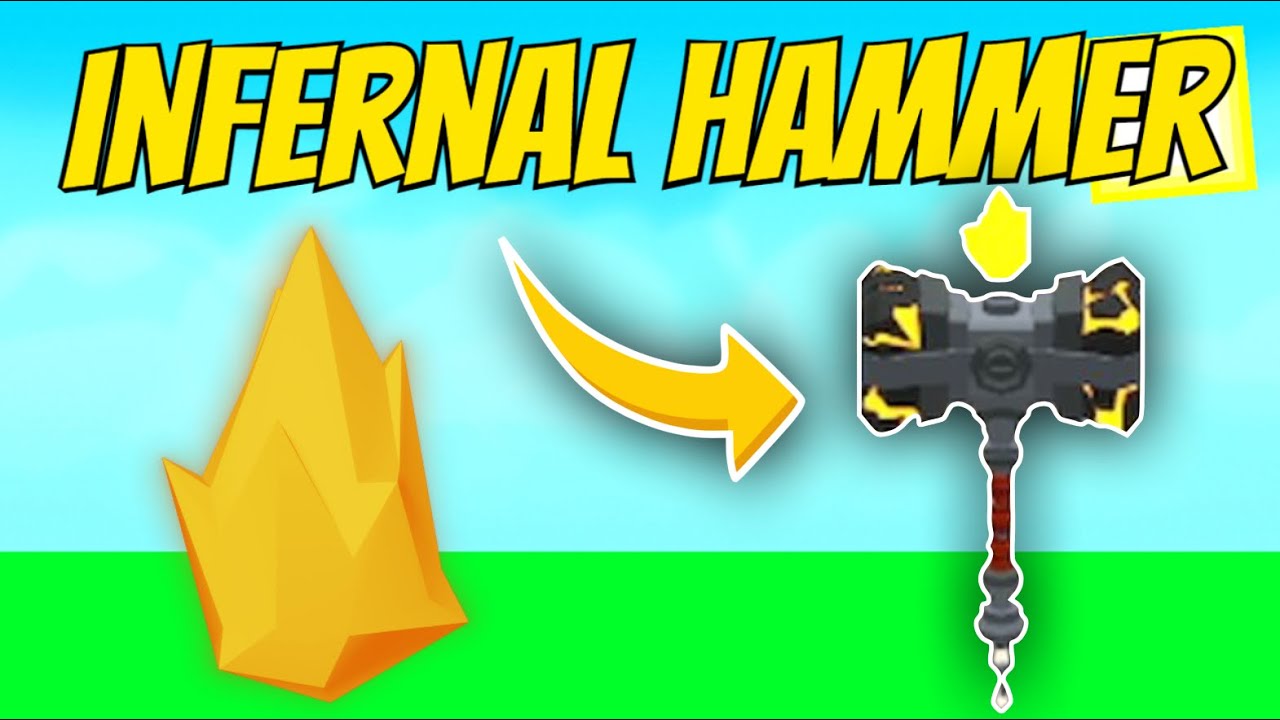 How to Get the Infernal Hammer

The Infernal Hammer, like numerous other Islands items, may be manufactured at an anvil using a small list of ingredients. These elements, which are listed below, vary in difficulty but may all be obtained for free. 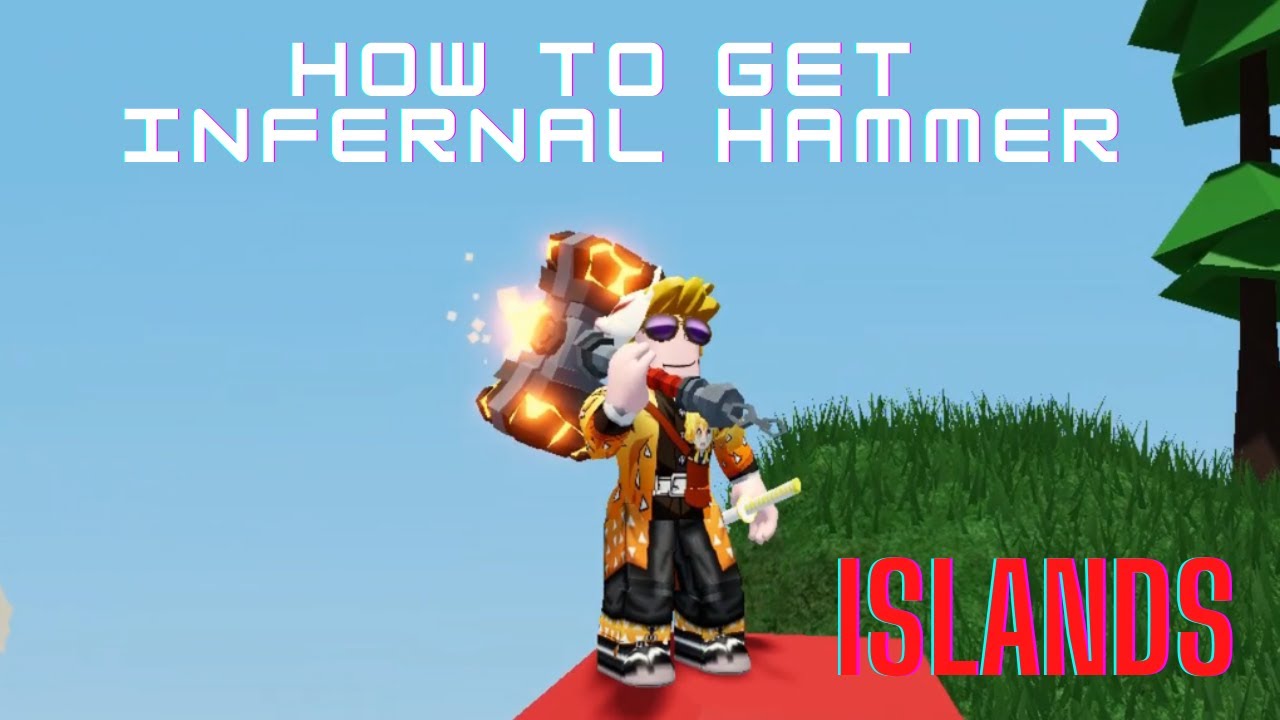 Unfortunately, there is no guaranteed drop from the Infernal Flame. You must call and fight the Infernal Dragon in the Underworld to try your luck at obtaining this item. Each time you fight this boss, you will earn a Dragon Egg, which you can place and open on your island; one of these eggs may contain an Infernal Flame.

To enter the Underworld and summon the Infernal Dragon, you must first create a Mysterious Portal by assembling the four Mysterious Fragments. After defeating the associated boss, each of these fragments has a chance to spawn. These fragments are listed below, along with instructions on how to obtain them.

Those who choose to skip the collecting and crafting are in luck, for visiting the Underworld does not have to be done from your own island. If you have a buddy who owns a Mysterious Portal, you can visit them and use theirs in the same way. Alternatively, you may discover that someone on your server has opened up their island to public visitors and provided a Mysterious Portal for players to utilize as they see fit.

Remember that you must have your combat skill up to at least 55 in order to use the portal.

Where Can I Get Magma Blocks?

Once in the Underworld, you can simply acquire Magma Blocks, though it will most likely take some time to build up 200. There are many opponents scattered around the Underworld; each time you defeat one of these foes, you may be rewarded with one or two Magma Blocks. Because of the poor payoff, you may have to defeat 100 foes before collecting the minimum 200 blocks.

Where Can I Get Gilded Steel Rods?

By combining the elements listed below, you can make Gilded Steel Rods on an anvil.

The following list outlines the whole Infernal Hammer update log, which was shared in the official Islands Discord:

Infernal Hammer weapon has been introduced.
Tomatoes have lost value (15 to 9)
Rice has increased in value (24 to 30)
Fish overpopulation has vanished.
Fixed The treasure maps of Hub Islands
a tool stand bug was fixed
Horse shield furniture can be hung on the wall.

The Industrial Polishing Station’s crank no longer falls off.
The player camera glitch with vending machines has been fixed.
Tanks for fish can be stacked.
The collision box bug with the Medium Industrial Chest and Merger Conveyor has been fixed.
Added a missing standard chandelier
Unplaced Personal Orb problem has been fixed.
The option to teleport to bosses from player islands has been added.
Boss Orbs show boss names in the teleporter.
Fixed a directed teleportation bug