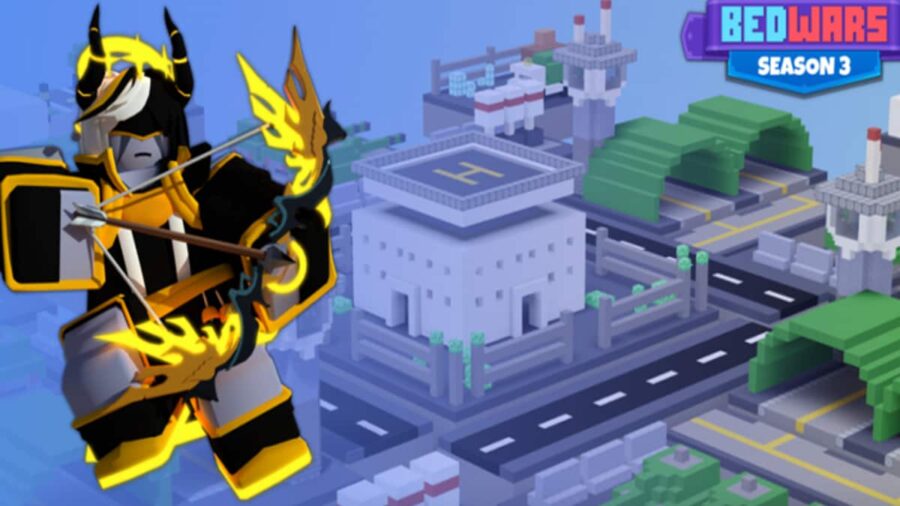 To make custom matches more interesting and engaging, gamers frequently change the game’s preset rules. One popular tweak is to have the generators spawn and deliver resources significantly faster than their original spawn rate. To make the generators generate resources faster, the host must modify the main game by issuing suitable commands via the in-game console line. 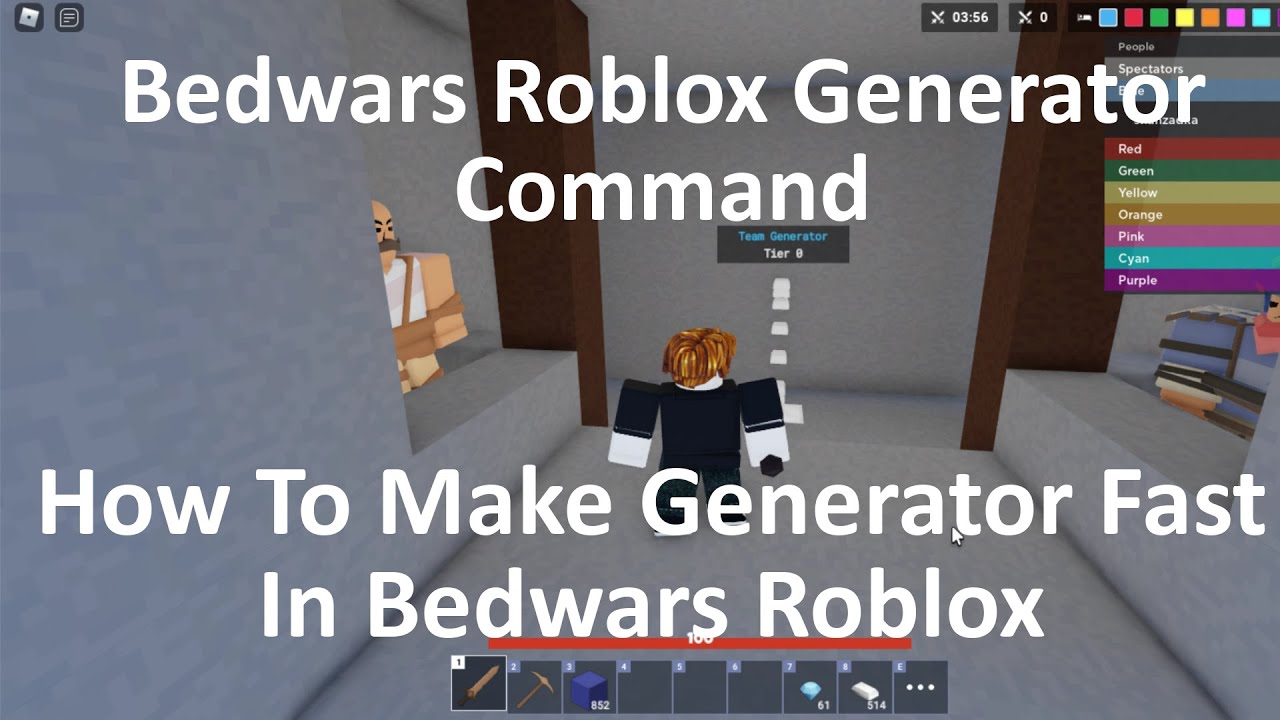 As previously said, you will need to modify the base game features using console commands. Simply host any custom match and use the “/” button to reach the command line console.

After opening the chat command console, type /setGeneratorMultiplier 0.0000000000001 in the box and press Enter. The generators will now begin creating resources at a much faster rate. The value supplied is the maximum that the generators can reach without crashing the custom match servers.

Is it only for the basic Iron Generators?

No, after the command has been executed. Along with the Iron generators, other generators such as the Emerald and Diamond will create the resource at a faster rate.

Keep in mind that these can only be used in custom matches and will not work in public lobbies.

What is the command for generator in Bedwars Roblox?

How do you set a generator in Bedwars custom match?

To change the settings of a game, type match instructions into the conversation. The /setGeneratorMultiplier command can be used to change the speed of the generators (Iron, Diamond, and Emerald).

What is the strongest weapon in Roblox Bedwars?

The Ice Dagger is without a doubt the most fantastic sword that can be used in Roblox Bedwars. This weapon, however, is a close-range weapon with damage of roughly 90 or 100 depending on the enemy’s armour. 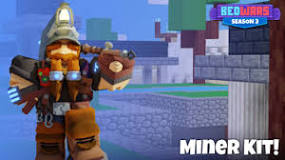 How do you spawn emeralds in Bedwars?