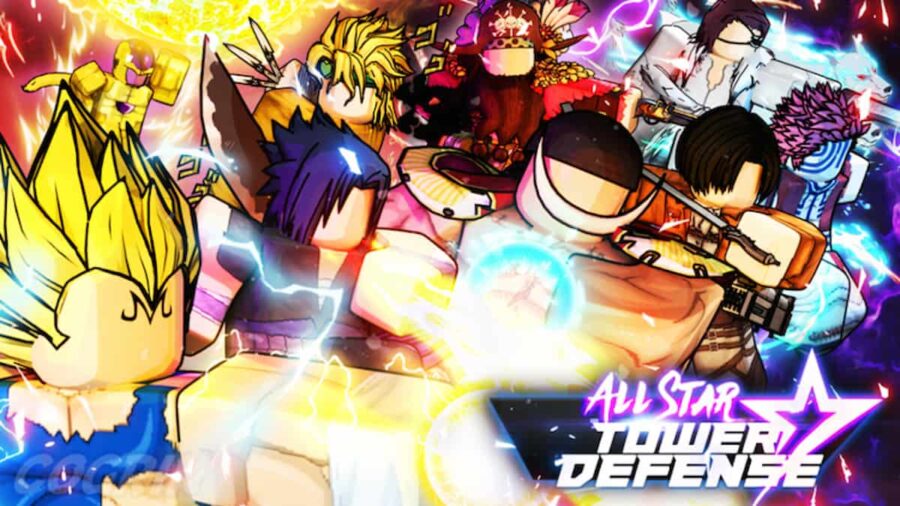 The higher the level of your characters in a game like Roblox All Star Tower Defense, the easier it is to win matches. New players frequently grind in story mode to level up their characters, however there are considerably more efficient methods for gaining EXP and levelling up their units, such as feeding or trading.

So, here’s a rundown of some of the most effective techniques for swiftly leveling/upgrading units in Roblox All Star Tower Defense. 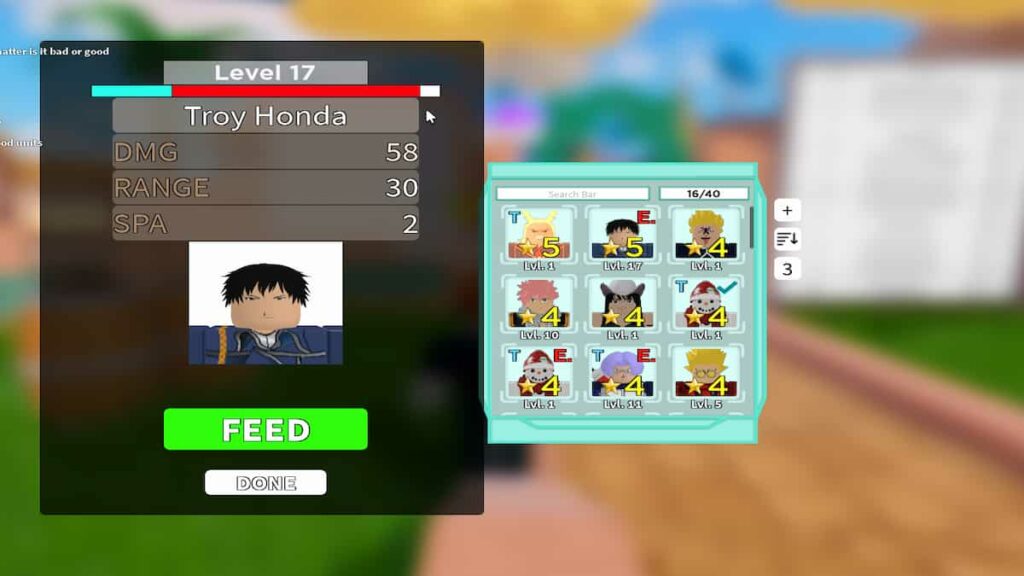 Trading: You can always trade with other players for higher and better-upgraded characters. Several gamers are grinding extra units in order to trade them. In the lobby, keep an eye out for such people and trade with them.

EXP Gifts: These are unique goods that appear from time to time in the gold summon banner. Feed the gifts to the characters you want to level up.
Infinite Mode: This mode allows you to grind EXP for an indefinite amount of time. As the name implies, you can play the game until you reach your desired level of EXP. You can use the mode to accomplish daily tasks and earn gems in addition to collecting EXP.

Last but not least, you can level up by grinding the story mode with your main roster lineup. Later in the game, play maps like Berserk to receive more EXP than a basic map. Additionally, completing any map on extreme will not grant you any additional EXP.

How do you level up characters in All Star Tower Defense?

There is a technique in All Star Tower Defense for raising a unit’s level by utilizing other units as fodder. You can feed units to others to acquire experience and level them up. This increases the amount of damage inflicted by units that deal damage at all upgrades.

What is the strongest character in All Star Tower Defence?

Broly \sBroly. In All Star Tower Defense, Broly is the fastest and most powerful character. Broly’s offence approach revolves around charged moves, which are quite effective. 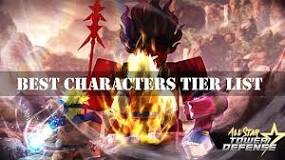 What does EXP 1 do in All Star Tower Defense?

EXP I is a three-star single-target ground unit that is intended to be used as food to enhance the levels of other characters rather than as a game unit. It may be obtained with a 90% probability after finishing every 10 rounds of Infinite Mode and Material Farming, or by summoning the Gold Summon.

How do I get emeralds ASTD?

Emeralds can be obtained in the Infinite/Orb Farm mode and the Daily Task in World 1, but you must be at least Level 100 to do so.

How do you unlock World 2 ASTD?

How many units can you place in ASTD?

As you level up, you can set up to eight replicas of each unit and stock up to six units. You can also feed non-essential units to your main units to level them up.

What is the pity System in All Star Tower Defense?

The Pity System ensures that a player receives a 5-star after 59 summoning. Even if a player gets a 5-star before the 60th summon, it only resets after they spin 60 times. Because there are no 5-stars in the Gold Summon and it is deactivated in the Emerald Summon, this only pertains to the Gem Summon.