Warner Bros. has released the epic cross-platform fighting game MultiVersus for open beta testing. Classic characters from Warner Bros., DC Comics, HBO, Turner Entertainment, and Cartoon Network can be unlocked in the game. There are now 17 selectable characters in the game, with 2 more on the way. The platform gameplay similarity leaves players feeling nostalgic even though they are loving the game. Others are unsure of when they can begin using Gamecube Controller. If you want to play MultiVersus with the Gamecube Controller and relive your childhood, this article is for you.

Although no issues have been observed using this method, considerable technical knowledge is still required. If you fully comprehend this approach, we advise you to use it. Here is how to play MultiVersus while using a Gamecube controller: 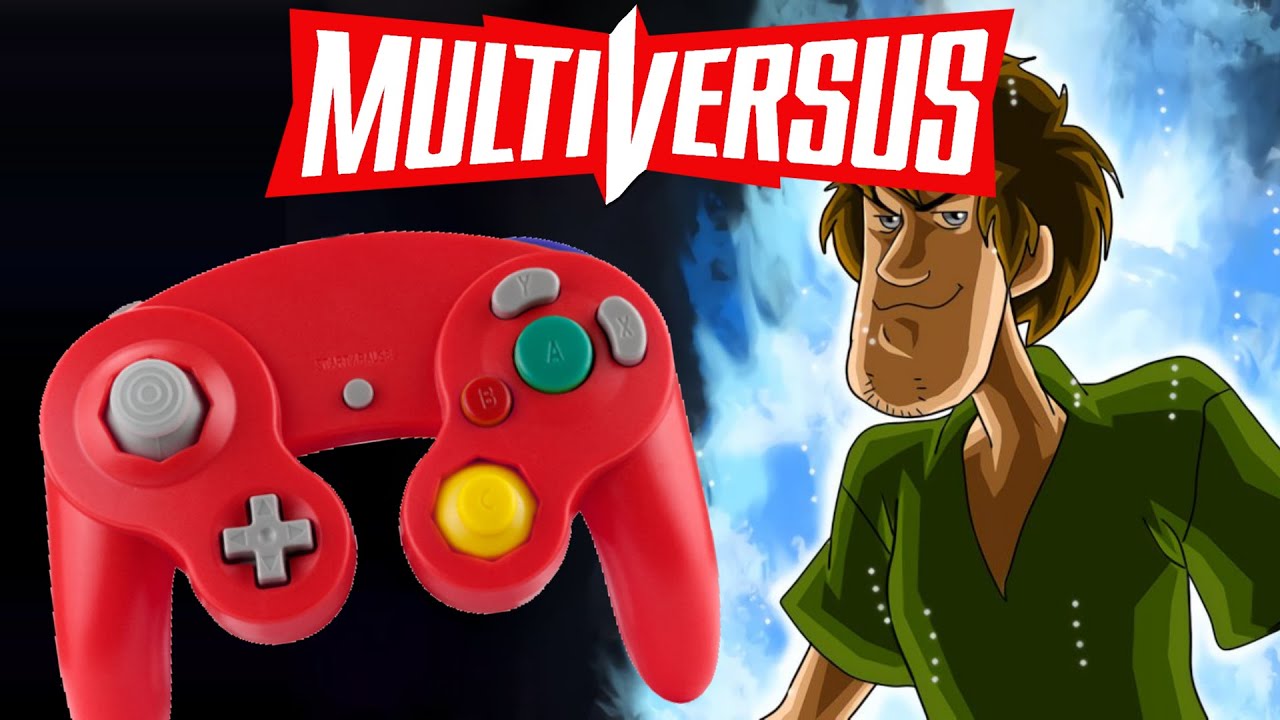 When you are connected, the Delfinovin input will display two green possibilities. If not, you must install the available option from the UI’s bottom right.
Since you’re connected, you can adjust controls or change settings before playing the game with the Gamecube Controller.

While playing with the Gamecube Controller, most have appreciated the nostalgic vibe, however some are having problems. According to reports, some gamers are having problems with the C-Stick and are unsure of how to solve it. What you must do is as follows:

Use the one we specified above if you already have another driver installed.
Open Delfinovin on your PC after connecting your Gamecube Controller to the adaptor.
The connected Controller 1 and the Edit option are next to each other. Click Edit Settings after selecting the Edit option.
Increase the Right Stick Range to 88 or a bit above, depending on how smoothly it is operating, and then scroll down to Right Stick Deadzone and reduce it to zero.
After clicking Apply, test your controller in the game.

You don’t need to do anything else to use the Gamecube Controller in MultiVersus.

On a computer, how do I utilize the GameCube controller as a mouse?

using a GameCube controller on a computer
Install and download reWASD.

When a new game profile is added to reWASD, the Config is automatically produced.

On Steam, how do you utilize a GameCube controller?

Purchase a Wii U USB GCN Adapter, then connect other USB ports on both ends of your PC.
Download the most recent version of the Wii U USB GCN adapter driver.
Select your Install location and Shortcut choices by running the Setup file now.

A GameCube controller to PC adaptor is required. There are a few that can be found online, with recent versions supporting the Nintendo Switch. The older adapters are made to function with both the PC and Wii U.

Can a controller be plugged into Steam Deck?

The Steam Deck, which balances between a handheld and a desktop device, can perform nearly all of the functions of a gaming computer, including Bluetooth and USB connections with external controllers.