You’ve got to catch ’em all since the vast grounds of the Hisui area are home to a variety of Pokemon. Sliggoo is one of the many Pokemon you’ll encounter while exploring the areas. How did Sliggoo grow into Goodra when it started out as a Level 40 Goomy? You can find everything you need to know in this guide. In order to learn how to develop Sliggoo into Goodra in Pokemon Legends Arceus, let’s look at this guide.

Pokemon Legends Arceus: How to Evolve Sliggoo into a Goodra

A Goomy evolves into a Sliggoo when it reaches Level 40, as was previously indicated. Sliggoo must meet two requirements in Pokemon Legends Arceus in order to evolve into Goodra: 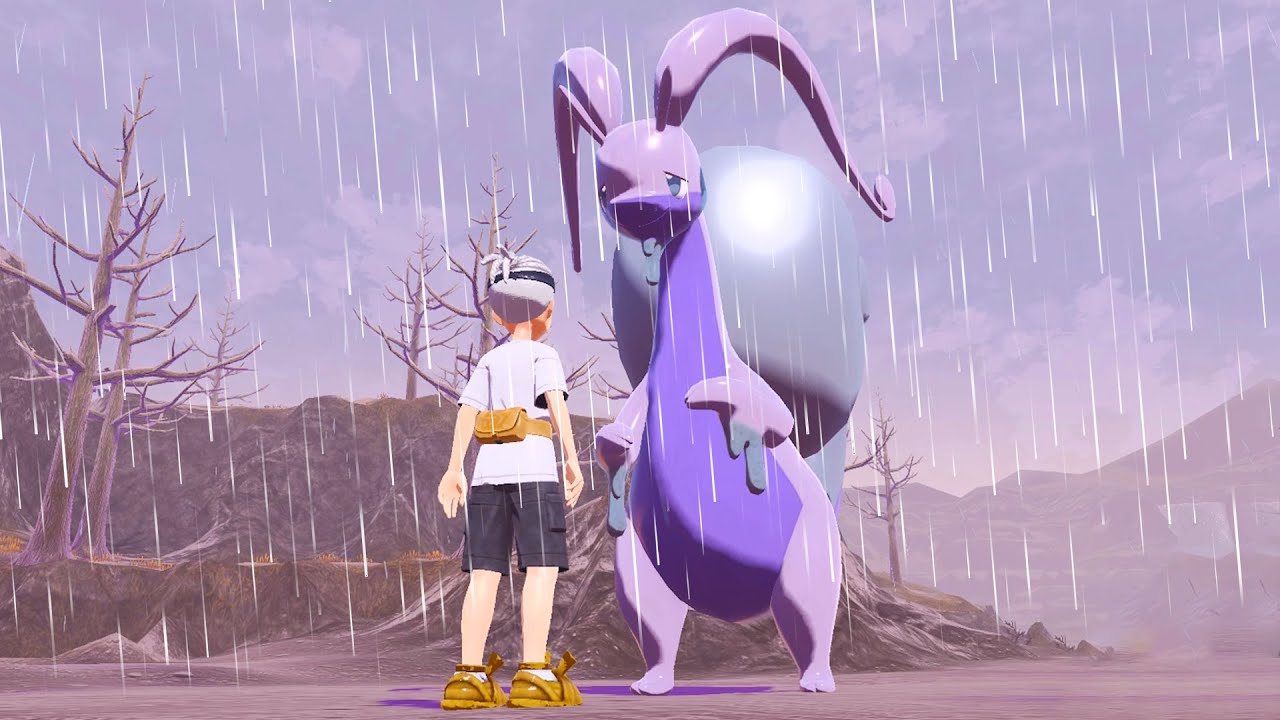 To evolve the Sliggoo further, it must be level 50 or higher.
Additionally, while evolving Sliggoo to Goodra, it must be raining. As long as it’s raining, it doesn’t matter where the map is.

Sliggoo resembles a snail very much. It also carries a shell on its back, which it occasionally utilizes. The shell aids in both its ability to move more quickly and to float. Sliggoo uses its slime to ward off predators and may even be a threat to partners due to its developed blindness.

Although Goodra is frequently criticized for being too amiable, it is in no way weak in battle. They have a slimy personality, much like their previous evolutions, so you should be aware of it.

When it comes to injuring your adversaries, their horns and tails are potent. The only Pokemon that is capable of using the Shelter Move is Goodra and its pre-evolution. 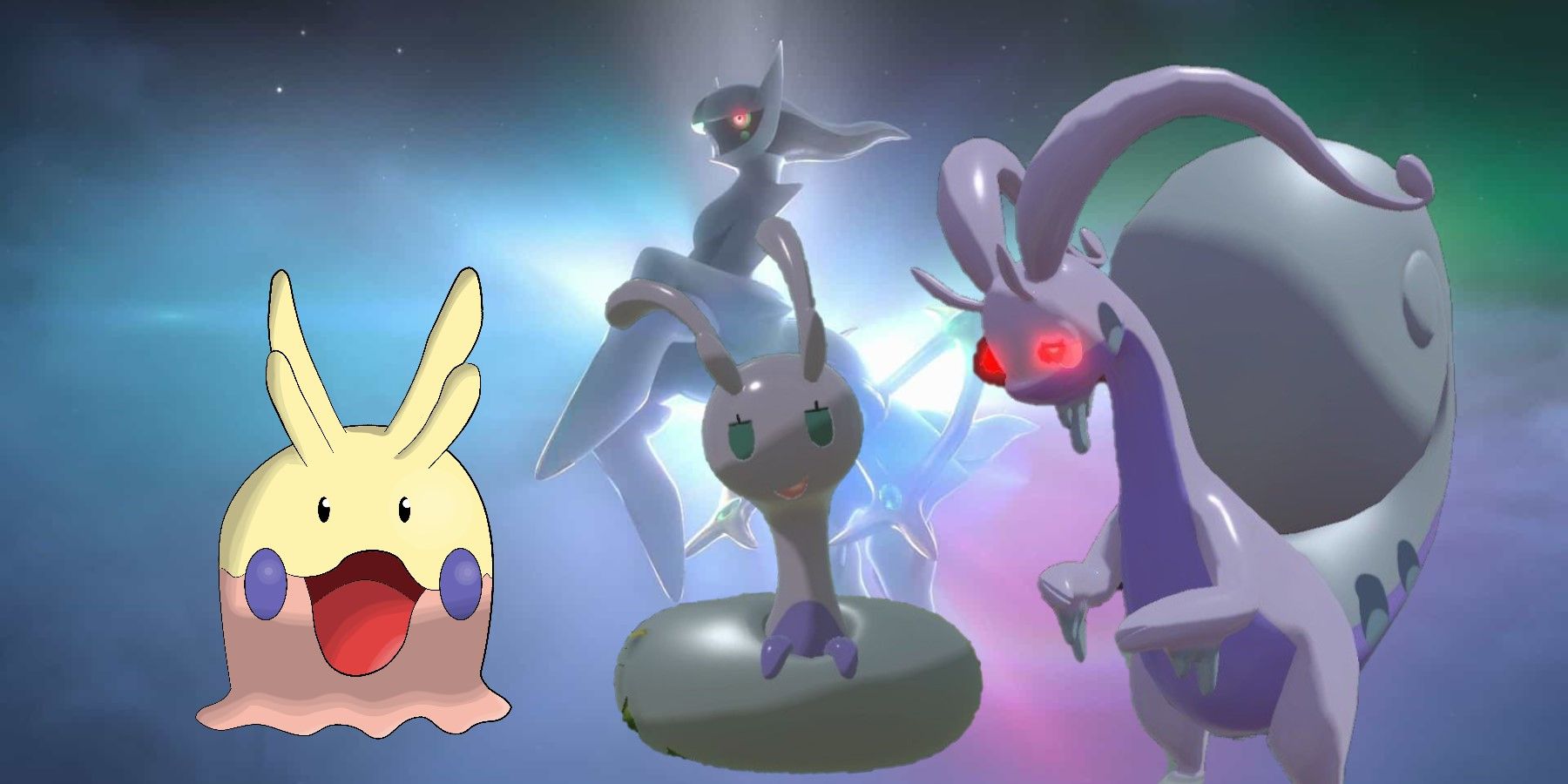 In Legends of Arceus, how do you get Goodra?

The player must get Sliggoo to level 50 while standing in the rain for it to evolve into Goodra. Simply go to a neighbouring tent and modify the time of day till it starts to rain since this game allows trainers to evolve their Pokémon at any moment. As long as it is level 50 or higher, it will be able to evolve.

What level of Pokemon Legends Arceus does Sliggoo evolve to?

How can one progress Goodra?

Goomy will become Sliggoo after reaching Level 40 after being captured. However, trainers must level up Sliggoo past level 50 and in wet weather for it to evolve into Goodra.

How far does Goodra progress?

level 50
The pseudo-legendary Pokémon Goodra (Japanese: Numelgon) was first seen in Generation VI. When levelled up in the overworld while it is raining (or foggy in Generation VII), it evolves from Sliggoo at level 50. This evolution won’t occur if Rain Dance, Drizzle, or Primordial Sea provide rain.

Here is How To Evolve Magmar : Pokemon Legends Arceus June 2022