Free-to-play battle royale game Fortnite is well-known for its partnerships and in-game cosmetics. There are several weapons in the game that look much better with skin on them. A Harvesting Tool is another significant item that the player automatically has access to. The most typical tool used in Fortnite to acquire resources for later crafting structures is a pickaxe. Additionally, the game added skins to make it more engaging. Recently, a Crescent Shroom Pickaxe cosmetic that appears too posh to be a Harvesting tool first appeared. Nevertheless, the Crescent Shroom Pickaxe and how to obtain it in Fortnite are covered in the following information.

How to Get the Fortnite Crescent Shroom Pickaxe 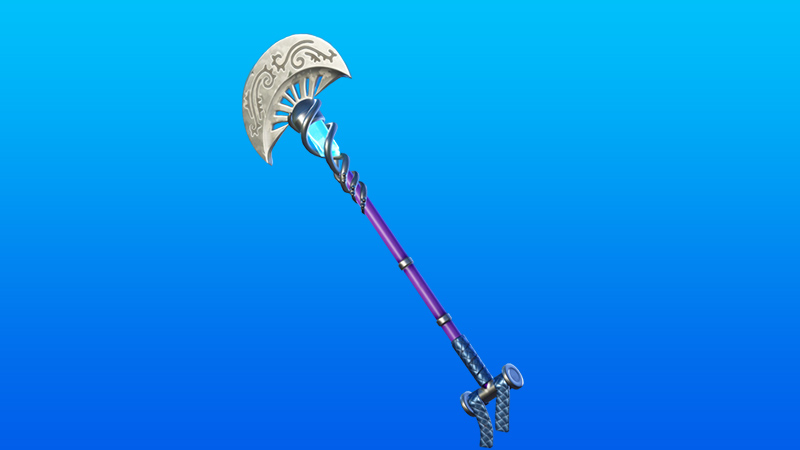 The last present given out during Winterfest 2021 was going to be this Pickaxe cosmetic. The opportunity for the players to obtain this weapon was lost due to an error, though. Later, the designers made the choice to make amends by giving the players the Crescent Shroom Pickaxe. The player must have logged in to the game at any point during the Winterfest in order to make this claim. Despite the fact that this cosmetic can still be obtained:

The Item Shop still has this item available for purchase.
For 800 V-Bucks, purchase it there to acquire it forever.
Additionally, the Madcap skin of the Fungus King set pairs best with the Crescent Shroom Pickaxe. The Item Shop is another place to get the Madcap skin.
This skin’s purple hue and shiny blade give it a more legendary appearance. In addition, the Fungus King set, which had been much anticipated, did not let down the players.

That is all there is to know about how to obtain the Crescent Shroom Pickaxe in Fortnite. If you enjoyed reading it

Explained Where to find Boogie Bombs in Fortnite – July 2022