One of the key DC comics characters is introduced in the epic crossover platform game MultiVersus. the Gotham City vigilante who fights crime and answers to the bat’s signal. Yes, the Caped Crusader is here for some action, and Batman is one of the unlocked characters in the game. Batman has faced off against the Man of Steel numerous times and prevailed. Would that also apply to MultiVersus? That is completely dependent on the combos and bonuses you employ during the battle. The Best Batman Combos in MultiVersus would be helpful if you are unsure about those. 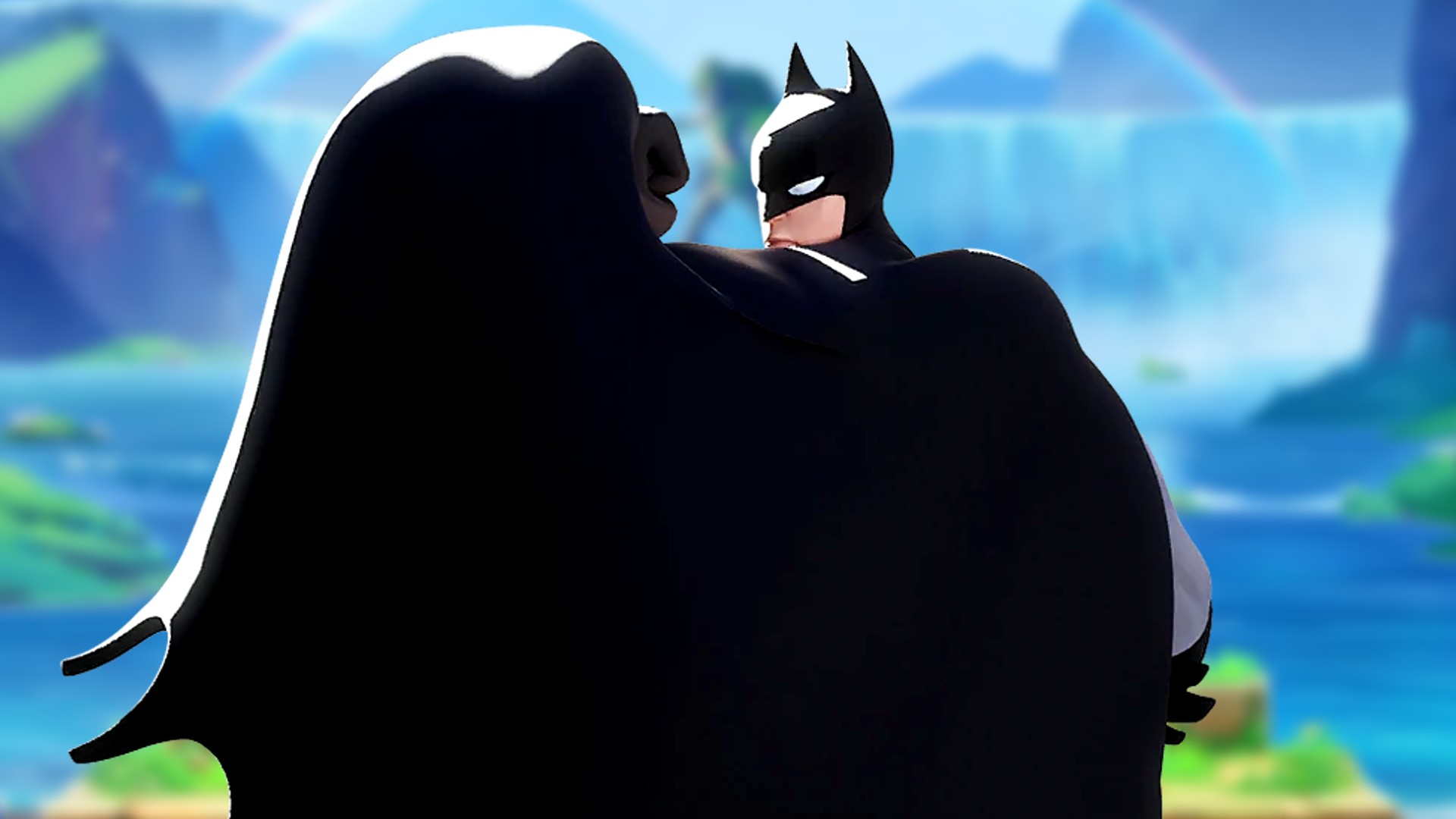 Batman unquestionably uses his Batarang, but not all of his combos use it in the same way. Batman has always been a Bruiser class, so his fists deal quite a bit of damage. Additionally, his ninja skills enable him to create smoke screen effects to his combos on the battlefield.

These are the combos that we think Batman in MultiVersus responds to the best, and once you master them, you can cause significant damage during the night. You only need that information from our Best Batman Combos in MultiVersus tutorial. Check out the other MultiVersus guides on Gaming Vitals while you’re here.