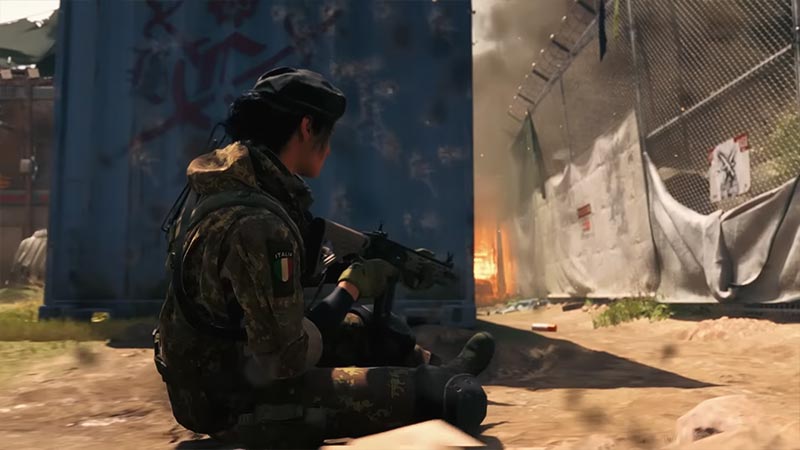 The smallest map in MW2 may be found in the Shoot House level. In essence, it is a junkyard filled of wrecked vehicles, run-down structures, and corroded containers. You will engage in a 6V6 fight right here. It is challenging to avoid being seen by your opponents on such a little map. This makes the game more engaging and emphasises 1v1 combat more. Moreover, Modern Warfare 2 players can engage in numerous modes that the map allows, these are:

Deathmatch for teams
Domination
Hardpoint
Confirmed Kill
Headquarters
The ideal spot for gamers to sharpen their abilities and master close combat is here. Shoot House is also the ideal location to grind out camos for any of your weapons, which is not all. You can rack up a lot of kills and finish your camouflage tasks because adversaries appear so frequently.

Players should be aware that Shoot House is not a free game to play. It’s not FTP, in contrast to Warzone, DMZ, and certain other MW2 game types. You heard that right. In order to play this mode, Modern Warfare 2 must be purchased.

All we got to say about Shoot House in Modern Warfare 2 is that.